Raytheon Technologies is so advanced that it recently won a $1bn US contract to develop a hypersonic missile. But does it have the knowhow to deal with a supply-chain crunch and reforms to the accounting of research and development spending?

The US aerospace and arms company has a market capitalisation of $140bn. It figures as one of the winners created by east-west tensions. Western defence budgets have soared over worries about real and potential aggression from Russia, China and Iran.

Commercial aviation is roaring back as travel resumes. But that has not absolved Raytheon from execution risk, especially following its megamerger with United Technologies in 2020.

On Tuesday, Raytheon said it was forecasting an incremental $2bn of material and labour inflation in 2023. And while it had previously forecast $10bn in annual free cash flow in 2025, up from $5bn now, the company said it was only likely to get to $9bn.

In fairness, this partly reflects changes to the tax deductibility of R&D costs, a $1.6bn annual drag, says Raytheon. It can no longer expense certain R&D costs immediately. Instead, they must be amortised over time. The consequence is higher taxable earnings and steeper taxes.

Congress has helped Raytheon in other ways. A recent defence spending bill allocates nearly $900bn to the Pentagon for the next year, a boost of a tenth. Raytheon’s overall backlog is now at a near record of $175bn. 2022 revenue was $67bn.

Growth at Raytheon in 2022 was a solid 6 per cent, much of it driven by double-digit gains at its aerospace units Collins and Pratt & Whitney.

In the past year, the company’s shares have risen 12 per cent, well ahead of the broader market. But much of the upside is included in the current price at forward price/earnings ratio of almost 20 times, according to S&P Global Market Intelligence.

In an attempt to simplify its corporate structure, Raytheon on Tuesday narrowed its financial reporting to just three segments. This may not make the business much easier to fathom. For now, the rocket science is the easy part. 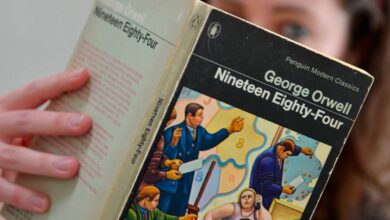 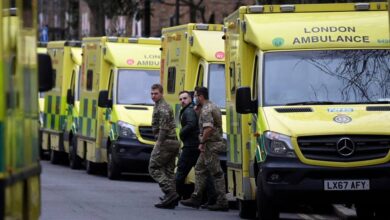 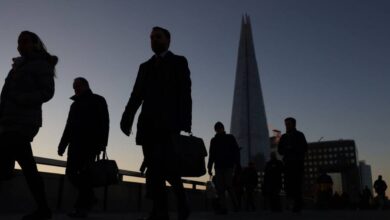 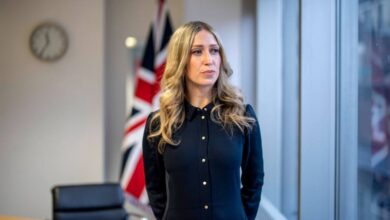 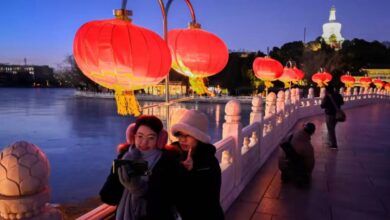 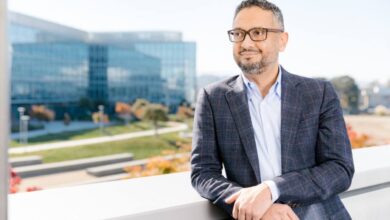