The U.S. Justice Department on Tuesday filed its second antitrust lawsuit against Google in just over two years. It’s the latest sign that the U.S. government is not backing down from cases against tech firms even in light of a mixed record in court on antitrust suits.

Google shares were down 1.3% Tuesday afternoon.

This lawsuit, which is focused on Google’s online advertising business and seeks to make Google divest parts of the business, is the first against the company filed under the Biden administration. The Department’s earlier lawsuit, filed in October 2020 under the Trump administration, accused Google of using its alleged monopoly power to cut off competition for internet search through exclusionary agreements. That case is expected to go to trial in September.

Google’s advertising business has drawn critics because the platform operates on multiple sides of the market — buying, selling and an ad exchange — giving it unique insight into the process and potential leverage. The company has long denied that it dominates the online advertising market, pointing to the market share of competitors including Meta’s Facebook.

In its lawsuit, the Justice Department and the states argue that Google sought to control all sides of the market, realizing “it could become ‘the be-all, and end-all location for all ad serving.'”

“Google would no longer have to compete on the merits; it could simply set the rules of the game to exclude rivals,” they allege.

According to the complaint, even one of Google’s own advertising executives questioned the wisdom of Google’s broad ownership in the space.

“[I]s there a deeper issue with us owning the platform, the exchange, and a huge network?” the executive allegedly asked. “The analogy would be if Goldman or Citibank owned the NYSE.”

They also claim Google acquired other companies, including its 2008 acquisition of publisher ad server DoubleClick and and a “nascent ad exchange” that would become Google’s AdX, to grow its power in the market and “set the stage for Google’s later exclusionary conduct across the ad tech industry.”

“In effect, Google was robbing from Peter (the advertisers) to pay Paul (the publishers), all the while collecting a hefty transaction fee for its own privileged position in the middle,” the enforcers allege. “Rather than helping to fund website publishing, Google was siphoning off advertising dollars for itself through the imposition of supra-competitive fees on its platforms. A rival publisher ad server could not compete with Google’s inflated ad prices, especially without access to Google’s captive advertiser demand from Google Ads.”

The DOJ Antitrust Division’s progressive chief, Jonathan Kanter, had recently been cleared to work on Google-related matters, The Wall Street Journal reported earlier this month. Bloomberg had previously reported that Kanter was not permitted to work on issues involving the company while the Department evaluated Google’s request to review his grounds for recusal. Before his time in government, Kanter represented some of Google’s rivals and critics, including Yelp and News Corp.

A Google spokesperson said in a statement last year that Kanter’s prior work and statements “raise serious concerns about his ability to be impartial.”

Google is far from the only tech giant that has seen scrutiny from the federal government. At the Federal Trade Commission, Meta is also the subject of two antitrust suits, as is Microsoft’s proposed acquisition of Activision.

Google did not immediately provide comment on the suit. The company reports earnings on Feb. 2.

This story is developing. Check back for updates. 10 most welcoming places in the world—see which U.S. state made the list 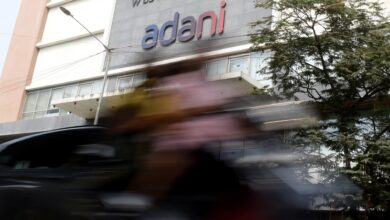 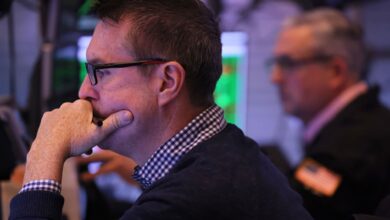 Stock futures are little changed ahead of busy week of earnings, Fed meeting 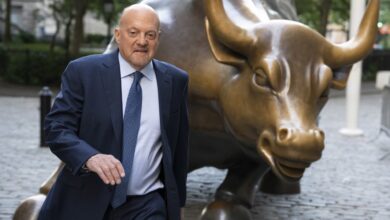 I see this year’s budding stock rally signaling a different kind of bull market, one that’s not so reliant on just a few stocks 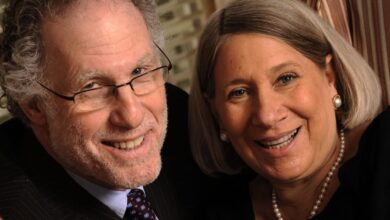 The power couple at the center of Biden’s political universe 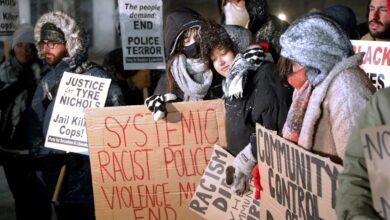