The USD/CHF pair has sensed buying interest after dropping below the critical support of 0.9220 in the early Asian session. The Swiss franc asset is gaining traction as investors are shifting their focus toward the release of the United States Gross Domestic Product (GDP) data, which is scheduled for Thursday.

S&P500 futures are displaying losses after Tuesday’s choppy trade, portraying a caution for the risk-sensitive assets. A decline in the risk appetite of the market participants has improved the appeal for safe-haven assets. The US Dollar Index (DXY) is building a cushion around 101.50 after a sell-off. The 10-year US Treasury yields are still hovering above 3.45%.

Tuesday’s upbeat preliminary United States S&P PMI data failed to infuse confidence in the USD Index for continuing its upside momentum. Manufacturing PMI landed at 46.8, higher than the expectations of 46.1 and the former release of 46.2. Also, the Services PMI remained upbeat and scaled higher to 46.6 against the consensus of 44.5 and the prior release of 44.7.

For further guidance, US GDP data will better guide USD/CHF for further action. As per the projections, a contraction is expected in preliminary GDP for the fourth quarter of CY2022 to 2.8% from 3.2% reported earlier. This could be the outcome of accelerating interest rates by the Federal Reserve (Fed), which has forced firms to dodge borrowings at a higher cost to avoid higher interest obligations.

On the Swiss Franc front, investors are awaiting the release of the ZEW Survey- Expectations (Jan), which will release on Wednesday. The economic data that display present business conditions and employment conditions is expected to trim to -47.6 from the former release of -42.8. A weaker-than-projected qualitative data could impact the Swiss Franc ahead. 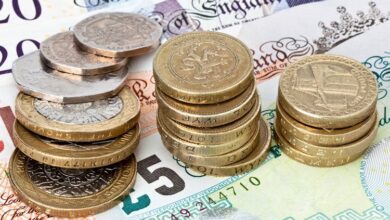 Pound Sterling Price News and Forecast: GBP/USD retreats after facing a wall of resistance in 1.2400 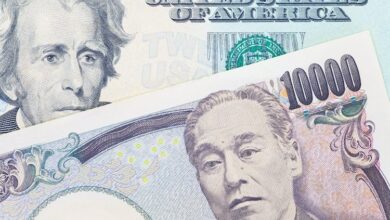 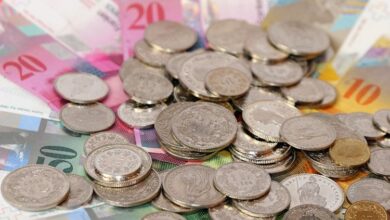 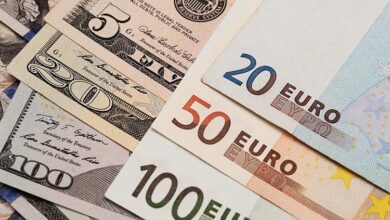 EUR/USD holds at around 1.0860s as traders brace for the Fed and ECB’s decisions 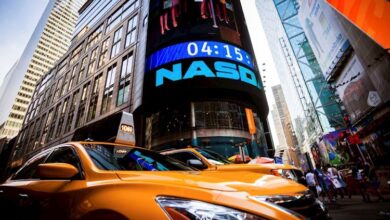 Bullish picture on the Nasdaq 100, but a correction is imminent 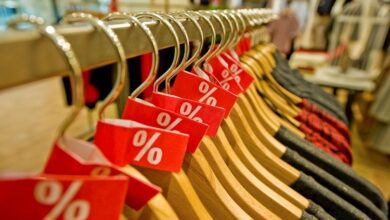 When is the US December PCE Price Index and how could it affect EUR/USD?