Tesla, the world’s biggest producer of electric vehicles, is expanding its Nevada assembly plant with a major new investment to boost production of a new, larger type of battery cell and a dedicated factory to make its Semi truck.

The Austin-based company led by billionaire Elon Musk said in a blog post on Tuesday that it will spend $3.6 billion for a plant dedicated to making 4680 lithium-ion cells as well as a facility to produce the newly added Tesla Semi. The company has said it expects the new-generation battery cells, about the size of a beer can, to be more energy-dense and lower cost than its current 2170 cells. That’s a requirement to power heavy new models like the electric big rig and chunky Cybertruck pickup that may arrive this year.

Tesla currently has the largest battery production operations in the U.S. with the Gigafactory in Sparks, Nevada, and the new funds bring its total facility in the complex to nearly $10 billion since 2014. The move follows announcements from competitors including General Motors, Ford, Hyundai, Toyota, Volkswagen and other automakers that are also pouring billions of dollars into new domestic battery and materials plants, taking advantage of Biden Administration incentives aimed at turning the U.S. into a powerhouse in clean vehicle tech.

The new battery line will eventually make 100 gigawatt-hours of 4680 cells annually, enough to power 2 million EVs, Tesla said. That’s almost three times Gigafactory’s current capacity of 37 gWh, according to the release. The company also plans to hire 3,000 additional workers at the new battery and truck facilities, in addition to the 11,000 currently employed there.

The investment announcement comes a day before Tesla releases four-quarter and full-year results for 2022 and as Musk testifies in a class-action lawsuit in federal court in San Francisco over his comments about having “funding secured” to take the carmaker private in 2018. 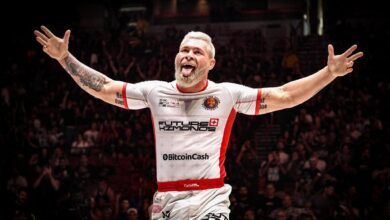 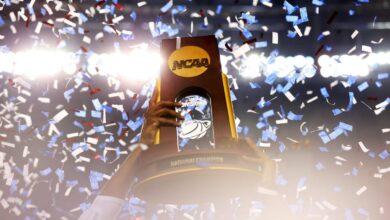 College Athlete Survey: NIL Money Does Not Cause Locker Room Problems, But We Still Need To Know More 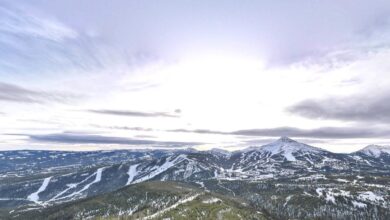 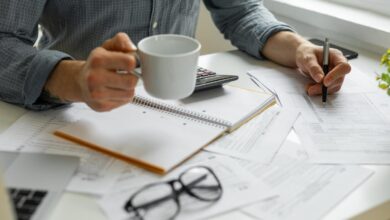 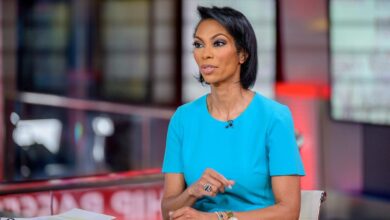