Amazon and Critical Role have signed a “multiyear exclusive overall TV and first-look film deal” that includes new shows and films created by the popular Dungeons & Dragons roleplaying group along with Amazon and animation studio Titmouse.

Critical Role is behind the hit animated show The Legend Of Vox Machina, based on the studio’s first campaign. The second season of the show began airing last weekend, with three new episodes slated for this Friday.

Read my interview with the cast and creators of The Legend Of Vox Machina right here.

The first show of this new expanded Critical Role universe is Mighty Nein, based on Critical Role’s second campaign. It’s about another adventuring party, this time filled with criminals and misfits, and is set to begin production soon. Animation will once again be handled by Titmouse. There’s no release date yet but hopefully we’ll learn more soon. There is a teaser trailer, however:

“With the success of our animated series ‘The Legend of Vox Machina,’ we are looking forward to continuing our relationship with Critical Role and expanding its universe with ‘Mighty Nein,’” said Vernon Sanders, head of global TV at Amazon Studios in a statement. “Expanding these iconic franchises for our global Prime Video customers continues to be an ambitious and rewarding journey and we are eager to see where this new series takes us.”

Travis Willingham, co-founder and CEO of Critical Role, added: “Critical Role’s livestream campaigns are the spark that lit the flame for our worldwide audience. Seeing the stories and characters from our first campaign come to life in ‘The Legend of Vox Machina’ was a dream realized, and we are absolutely buzzing with excitement to do it again with ‘Mighty Nein.’ But with today’s announcement, we’re confident that the stories we tell will keep expanding into realms of entertainment beyond what we can even imagine.”

As I’ve noted in the past, The Legend Of Vox Machina is by far the best fantasy show on Amazon right now, and one of my favorite shows of 2022. In a day and age where so many new fantasy shows are lackluster or downright bad, Vox Machina is one of the few that really succeeds in every way. That’s largely thanks to the creative people behind the Critical Role campaigns, but also the wonderful animation, writing and music that make Vox Machina so special. I can’t wait to dive into Mighty Nein whenever that releases. 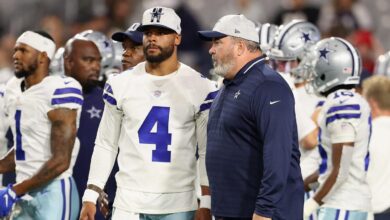 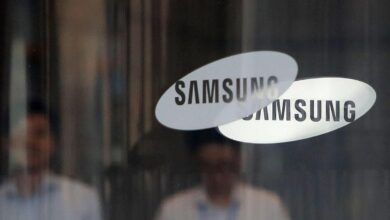 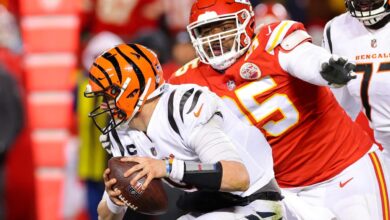 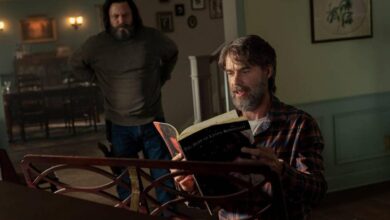 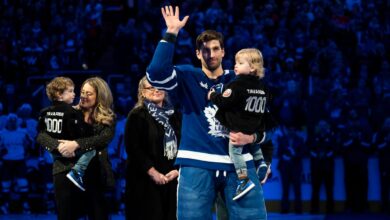 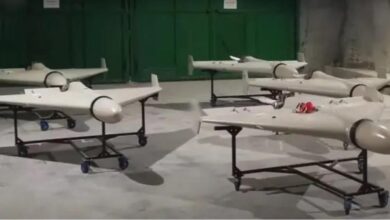