Acura hasn’t revealed the 2024 ZDX, but we know how it plans to sell it. The new electric vehicle, the brand’s first, will spearhead its plan to digitize American Honda and sell 100 percent of its EVs online, which start in 2024 with the ZDX and ZDX Type S. Pre-sales begin in 2023 ahead of its early 2024 release.

Acura teased the ZDX last month through official spy photos. The automaker hasn’t provided any specific details about the powertrain, but we know that the crossover will ride on General Motors’ Ultium platform. The architecture can support batteries ranging from 50 to 200 kilowatt-hours. The two automakers announced they were partnering on electric vehicles, with the American automaker providing Honda with an EV platform.

The architecture also underpins the new Honda Prologue, which will also see pre-sales start later this year. However, it’s unclear if Honda will implement the same sales strategy for its EV. Motor1.com reached out to Honda for a comment. Deliveries for the Prologue also begin in early 2024. Honda revealed the Prologue in October, only providing a few details about the vehicle.

The photos Acura shared last month of the ZDX showed the crossover wrapped in bespoke camouflage, concealing the styling details. The automaker said it took inspiration for the ZDX’s design from the futuristic-looking Precision EV Concept.

Development for the ZDX has moved to real-world conditions. The provisional headlights and taillights indicate a lot of work is left. However, we should begin seeing test vehicles in public soon wearing less and less camouflage. The automaker is working toward perfecting the EV’s driving experience and road manners, which the company calls Precision Crafted Performance.

Acura’s effort to move new car sales online is another industry trend. The coronavirus pandemic forced many shoppers online, and dealers, automakers, and others have been scrambling to meet that demand.

However, many states have strict dealer franchise laws that ban direct sales from manufacturers, and it’s unclear how Acura’s plan will work with its dealer network. We reached out to the company for details about the plan, and are waiting for the automaker to provide some additional information. We’ll update the story when we hear back. 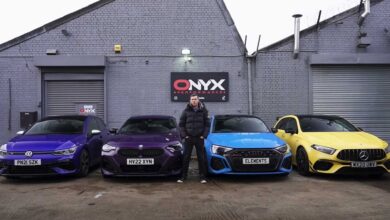 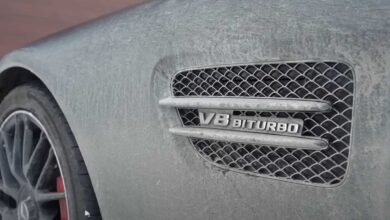 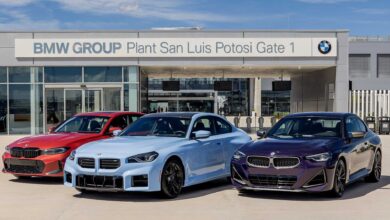 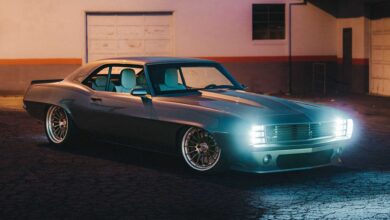 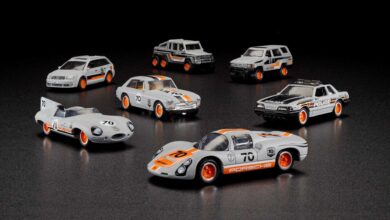