As Tesla rethinks its pricing strategy in areas across the globe, customers are not only benefiting from the notable reductions, but also the fact that models and variants are now newly eligible for incentives. It has just been officially confirmed that the Tesla Model Y and Model 3 both qualify for the maximum €6,750 (~$7,000) in Germany.

Tesla’s vehicles already didn’t qualify for a number of incentive programs in various markets before it raised its prices many times in 2022. Now that the US EV maker has dropped prices significantly in Germany, all variants of the Model Y qualify for the subsidy for the first time. The same is true of the Model 3, though it has qualified in the past.

German lawmakers recently adjusted the price caps on the incentives such that Tesla’s vehicles were considered too expensive to be eligible. This came as no surprise since similar situations have played out in the past and in other locations. The revamped US EV tax credit has a $55,000 limit for EVs that it doesn’t classify as SUVs, which made most Model Y variants ineligible until Tesla moved forward with significant price cuts.

Tesla, along with The Federal Office for Economic Affairs and Export Control (BAFA) in Germany, has officially confirmed that all trims of the Model 3 and Model Y qualify for the full incentive for 2023. Tesla Germany shared via Electrek as translated from German:

“As BAFA officially confirmed at the end of last week, both the Tesla Model 3 and, for the first time, the Tesla Model Y qualify for the highest premium of the new state subsidy, which will be up to €6,750 in 2023 (BAFA + manufacturer’s share). For both Model 3 and Model Y, the maximum subsidy applies to all model upgrades, including the maximum range and performance variants.”

According to Tesla, if you couple the newly reduced prices with the maximum incentives in Germany, both the Model 3 and Y can be had for just over €40,000. More specifically, the Model 3 in Germany has a starting price of €40,470 when factoring in the full €6,750 subsidy. The Model Y’s starting price is only 900 euros more, coming in at €41,370 after the incentive.

It will be interesting to see how Tesla handles pricing in Germany, the US, and other areas going forward. Will it make every effort to ensure that the prices stay within the constraints of the various incentives and tax credits? It appears the automaker has some wiggle room in Germany at this point since all variants and model upgrades are currently eligible. What do you think? 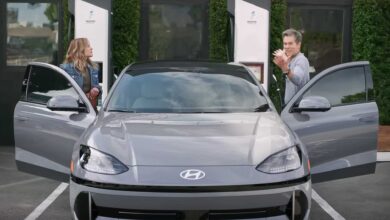 Watch Kevin Bacon Turn Into An EV Dad, Courtesy Of The Hyundai Ioniq 6 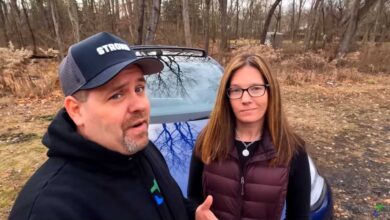 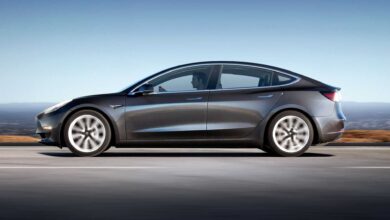 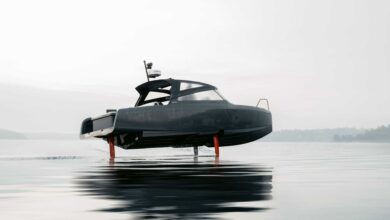 Meet the Candela C-8: An Electric Boat Powered By Polestar 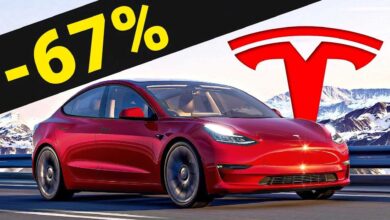 So, Your Tesla Just Lost A Ton Of Value, But That’s How Life Works