Our favorite expat is back with baguettes, berets, misguided bangs and romantic blunders aplenty.

Yes francophiles and rom com devotees, Netflix’s “Emily in Paris” has returned with season 3 of the hit series, released in full on December 21.

Written and produced by “Sex and the City” mastermind Darren Starr, “Emily In Paris” follows the titular character, played by Lily Collins, as she makes her way via via vespa and faux pas through the world of Paris.

The season 2 finale left Emily caught between hot jock Alfie’s offer to make their romance long distance and her persistent feels for brooding smoke show chef Gabriel. Em was also weighing whether to stay put in Paris and in the employ of Sylvie or continue on s career path that would lead her home to Chicago.

Popular with many, the show is not without its haters. Cultural critics have deemed it “the show everyone loves to hate watch” and called out the series on counts of promoting racist stereotypes and misrepresenting French culture. Pas bien.

Love it or hate it, you’re here now and we’re rewarding you with a round up of the cast of “Emily in Paris.” Jouir!

Though the character is played by IRL Gemini Lucien Laviscount, Alfie, Emily’s latest love interest is all Aries. Antagonism as affection and a drive to burn up their prodigious energy through team sports and defiance are all tale signs of this fire sign and traits exhibited by this ball playing British babe.

Taurus is ruled by Venus, planet of aesthetics and this earth sign presides over the neck and throat and the second house of values and possessions. True to form, Mindy is an impeccably well-dressed heiress with a killer singing voice. Bull folk are straight shooters and Mindy pulls no punches with the truth or her ruthless delivery of it. When it comes to a stubborn streak and a willingness to grind Taureans are second to none. Apropos of this, Mindy’s spite known no bounds as she stays put in Paris and becomes a nanny determined to prove her mettle after being cut off by her wealthy zipper-dynasty daddy o.

A womanizing wordsmith, Antoine embodies some of the more dubious qualities of the Gemini paradigm. Gemini is ruled by Mercury, quick moving, fast talking planet of communication. In kind, natives bore easily, rove often and employ language as a weapon of seduction and smoothing over. Antoine, a master of the double entendre is open to Emily’s innovative ideas and aces at deceiving everyone and anyone in his life.

Cancer is symbolized by the armored, protective crab who rules claw and side scuttle over the fourth house of family, ancestry and root systems. In kind, Mathieu Cadault, played by Charles Martins, is a fierce protector of his Uncle Pierre’s fashion dynasty. A cardinal water sign, Cancers are typically pretty terrible when it comes to stating or maintaining boundaries and our man is no exception as he proves incapable of resisting the urge to mix business with pleasure.

Bold AF with confidence in spades, power colors on command and a need to be equally recognized for his aesthetic and professional achievements, Julien is a full roar Leo. A bit of a bully in his initial dealings with Emily, Julien proves himself to be a loyal lion once he vets and sorts his potential friends, enemies and supplicants.

All earth signs are some variation of the hedonist archetype, leaning hard into creature comforts. Enter Emily’s hot neighbor/star chef and incontestable Virgo, Gabriel. Low key culinary elitists, who but a Virgo would insist on preparing a customer’s food not as they request but as he knows it should be? Virgos love to make life harder than it needs to be, a quality seen in our boy Gabe who refuses a loan that would change his life for the better on the grounds of stubborn pride and a self-sabotaging desire to suffer for success.

Like many a Libra, Camilles is charming, kind, inclusive, fashionable, socially gracious and routinely exceeds the expectations of strangers and acquaintances. She is often more interested in meeting the needs of others than examining her own and in true Libra form cannot fathom why Gabriel, or anyone ever, would turn down an offer of benefaction, cold cash, patronage or any other measure of financial support.

Scorpio rules the eighth house of sex and death and our man Luc, played by a prematurely gray Bruno Gouery cemented his status as the resident Scorpio by taking Emily to a ménage à trois themed matinee movie and to a birthday picnic in his favorite cemetery. The goth vibes and scorpion tales continue with his sage supposition that “to think about life is to contemplate death.”

Relentlessly optimistic, incessantly bubbly and acutely affable, our heroine is pure Sagittarius energy. Like most archers, Emily is more invested in adventure than romantic relationships as she decamps to Paris without knowing the language, leaving a love lorn dude waiting in Chicago. Sagittarius folk live by a certain moral code and Emily is no exception, railing in her well dressed, curiously American way against sexism and the exploitation of women. Juggling love interests while trying to keep her foot out of her mouth, Emily displays many of the endearing and enduring hallmarks of the Sagittarius spirit.

Into structured business wear and intolerant of frivolity, Sylvie is the hard boiled Capricorn counterpoint to Emily’s guileless archer. Direct and driven, she works to uphold traditional business models, deliver tough but constructive love to Emily and maintain discreet extramarital entanglements. Yet, despite her dismissive demeanor, she, like all sea goats, craves stability and wants to find and contribute to something of lasting value. We see this propensity in both her career trajectory and her desire to sure up and lock down her long time lover, the dastardly, moustached Antoine.

Ruled by structured Saturn and agitator Uranus Aquarius is a sign that stands between the old guard and the new order. Enter vistonary designer Grégory Elliot Duprée played by acclaimed playwrightJeremy O. Harris. With his revolutionary aesthetic, Grégory pushes the buttons and boundaries of his former mentor, Pierre Cadault and in the process (and in true water bearer fashion) forces them both into brave new terrains.

A sensitive artist type who loves a picnic, a mid day make out session and a musical muse, Benoît is pure Pisces. Played by Kevin Dias, Benoît is allergic to covering his collarbone and quick with a compliment. For better or worse, but often in the service of great art, Pisces is the most romantic sign in the zodiac and Benoît habitually spins love and pain into chords and chorus. 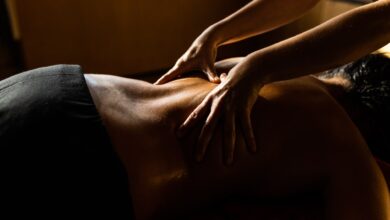 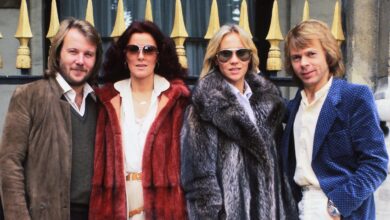 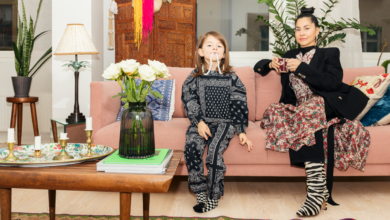 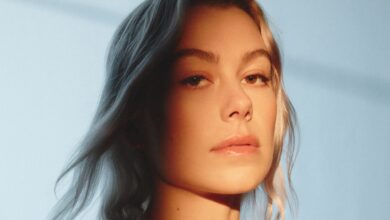 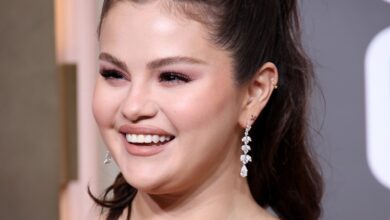 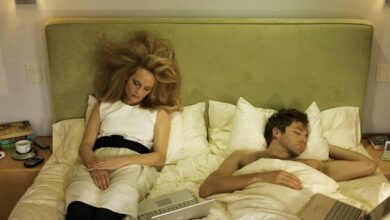 I Tried This Hack And Finally Fixed My Insomnia