Savannah Miller’s Petersham Nurseries wedding to James Whewell restored the designer’s faith in her own creativity. While running her namesake fashion brand, the businesswoman’s career is led by her head, not her heart, but her big day demanded pure fashion fantasy—for her own dress and that of her maid-of-honor, her sister Sienna.

While Savannah dived head first into making her own “Christmas fairy” gown—a gold satin corseted design with a fine Chantilly lace overlay and ridiculously long sleeves that cascade “like a waterfall” down to the floor—Miller used her successful bridal line as the blueprint for her sister’s look. The pair landed on an ice-blue velvet version of the Cerise dress: a cowl-neck, spaghetti-strap number with a scooped back and elegant train. The catch? It would be cropped to make it even slinkier.

“It’s effortless, it’s sexy, it’s ’90s—all the good words,” says its maker 48 hours before the wedding, with Sienna yet to fly in from New York and try it on. Still, Savannah, who has been on a strict wellness journey in the run-up to the London celebration, is not worried: “There’s only a certain number of people who can get away with these looks, and Sienna is one of them.” 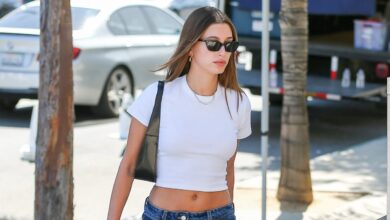 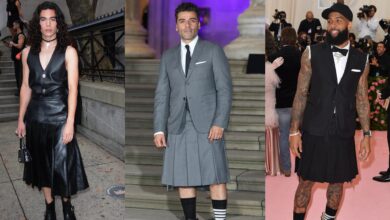 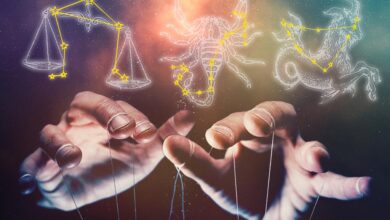 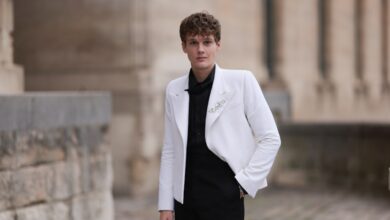