In the immortal words of Hank Williams, “Your cheatin’ heart will tell on you,” and this astrologer is going to tell it like it is by dressing down the liars, philanderers, swindlers, shade balls and reprobates of the zodiac.

The revelation that GMA co-anchors T.J. Holmes and Amy Robach are engaged in an affair that has spanned several months and at least one half marathon is the latest in the ever expanding landscape of celebrity cheating scandals.

In the past year alone alleged serial scum bag Jesse James was accused of cheating on his pregnant wife and married Adam Levine got caught up in a “line crossing” DM dumpster fire that laid the foundation for Twitter gold.

In fairness, cheating is more of a human condition than the symptom of a zodiac sign but there are certain astrological energies that suggest a predisposition towards adultery. If the sun, moon or Venus fall in one of the following signs, a wandering eye and a loose definition of commitment are probable. But remember folks, cheating is always a choice and we can all do our part to f**k with integrity.

With this in mind I bring you a list of the zodiac signs most likely to cheat.

Ruled by communicative Mercury, Gemini folk are a curious lot that require a lot of mental stimulation be it provocative nudes or illicit conversation. While most of them would rather talk about sex than actually have it they won’t say no to a little strange when the alternative is boredom or solitude. Geminis are all about fluidity in relationships and flexibility when it comes to moral codes, they also spend a decent portion of their daily lives disassociating from their own wrongdoing. In this way they employ selective amnesia and other questionable grounds to justify their indiscretions.

Actual excuses I have heard from cheating Geminis include “I was in a different time zone so it’s like it never really happened” and “I was a different person then,” then being last Sunday. Geminis are absolutely unmatched when it comes to gas lighting prowess so if you’re involved with one be prepared to be talked out of your suspicions and into therapy for your trust issues.

Stepping out on their partners is the preferred form of cardio for Gemini cheaters, deceivers and dubious dudes like Scott Disick, Kanye West, Donald Trump and Eddie Cibrian. While lunar Geminis like Lamar Odom and Jesse James prove that having a moon in this mutable sign is equally suspicious.

No one lies as easily or cheats as prolifically as a Libra. These people are preternaturally adept at lubricating a social situation, avoiding conflict, dodging accountability and covering up their extramarital affairs. Ruled by Venus, planet of beauty and the obstruction of ugly details, Libras speak lies like a love language and flirt like their lives depend on it. They dislike being alone and love being complimented, a combination that lends itself to cheating.

We see this propensity for deception in dubious Libras like Mario “Cheat on my fiancee at my bachelor party” Lopez, Usher “These are my confessions” Raymond, and Shaggy, the artist behind the banger ballad of denial, “It Wasn’t Me.” In terms of lunar placements and scarlet letters, Libra moons like TJ Holmes, Jude Law and Claire Danes lead the pack while Sagittarius sun/Libra moon rap legend Jay-Z is among the most famous examples of the fallout of infidelity. Following his reported indiscretions our man caught an elevator beat down from sister in law Solange and suffered the sonic wrath of a woman scorned in the form of his wife Beyoncé’s lauded album “Lemonade.”

Of his failures Jay told the New York Times, “The hardest thing is seeing pain on someone’s face that you caused, and then have to deal with yourself.” I would argue that the hardest thing is being publicly humiliated and passed over for Becky with the good hair but you do you Jay, we’re all a work in progress.

As a mutable water sign, Pisces people struggle big time with boundaries and will always put out for poetry, making them easy marks for extramarital affairs. They may not seek out the chance to stray but they’re not walking away from it either, and in the case of lunar Pisces Amy Robach, they might just jog towards it. Pisces folk are an escapist sort that love anything that provides a reprieve from reality. While booze, drugs, bounce houses and Christmas movies are their preferred methods of escape, they will settle for a wet eyed stranger with a lower back tat, a broken wing and a sad song to sing them.

Some real all star philanderers have been Pisces, including but not limited to Tristan “love child” Thompson, Adam “name my son after my mistress” Levine, apex dirt bag pederast Josh Duggar and Robin Thicke who in the most Pisces move of all time wrote an ENTIRE apology album after he cheated on wife Paula Patton. A word to the wise and toward the wandering eye, if you never f**k up you won’t have to work so hard at making amends. Don’t be sorry, be better. 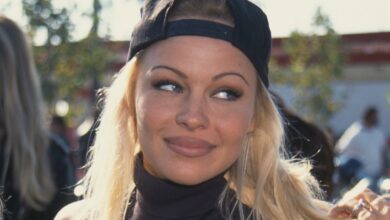 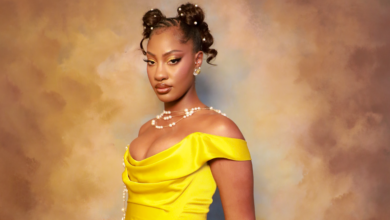 Tems Opted for “Soft, But Sultry”for Her First Grammys 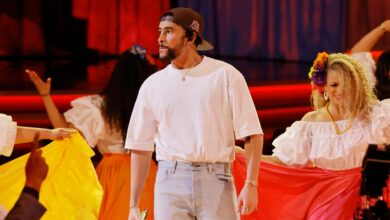 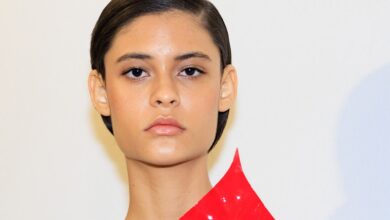 These are the three most loved zodiac signs in astrology 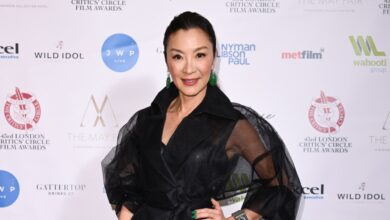 Michelle Yeoh Toughens Up a Sheer Trench With Platform Boots