The Georgia prosecutor investigating former President Donald Trump and his allies for possible criminal interference in that state’s 2020 presidential election told a judge Tuesday that decisions on whether and whom to charge in the probe “are imminent.”

Fulton County District Attorney Fani Willis cited that plan during a hearing in Atlanta, where she urged the judge to keep sealed for now a final special grand jury report that was assembled to gather evidence and hear testimony for that investigation.

A consortium of media outlets has asked Judge Robert McBurney to make the report public, as the grand jury has recommended.

Willis argued to keep it sealed.

“For future defendants to be treated fairly, it’s not appropriate at this time to have this report released,” she told McBurney. “We need to be mindful of protecting future defendants’ rights.”

Another prosecutor, Donald Wakeford, told McBurney that report could be made public after any potential indictments are issued in the case.

Thomas Clyde, a lawyer for the media outlets, said the report should be made public, in its entirety, immediately.

“We believe the statutory law, the case law, and the constitutional law supports the release of the special grand jury report right now,” Clyde told the judge.

Trump is being eyed for his efforts to reverse his loss to President Joe Biden in Georgia, which was a key swing state in the 2020 election. That effort involved pressuring Georgia’s secretary of state to find Trump enough votes for him to overcome his margin of loss to Biden.

The grand jury did not have the power to issue indictments in the case. That decision is left to Willis.

Trump’s lawyers told NBC News on Monday that they would not be present or participate in the hearing, and said they assumed that the grand jury did not find that Trump broke the law.

“To date, we have never been a part of this process,” the lawyers said in a statement.

“The grand jury compelled the testimony of dozens of other, often high-ranking, officials during the investigation, but never found it important to speak with the President,” the statement said.

” He was never subpoenaed nor asked to come in voluntarily by this grand jury or anyone in the Fulton County District Attorney’s Office. Therefore, we can assume that the grand jury did their job and looked at the facts and the law, as we have, and concluded there were no violations of the law by President Trump.”

This is breaking news. Check back for updates. 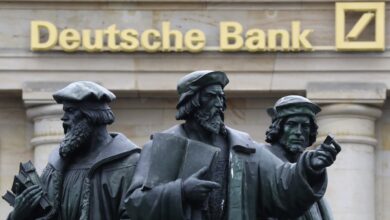 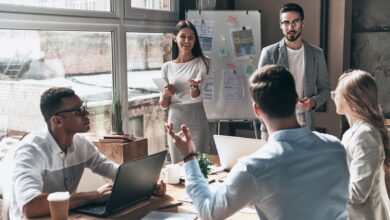 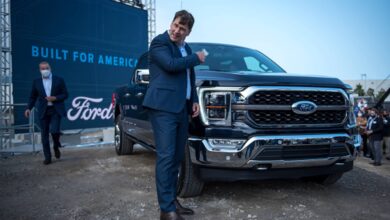 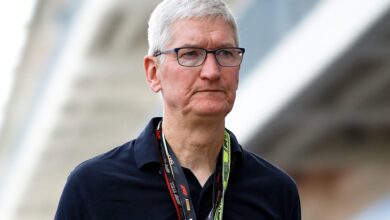 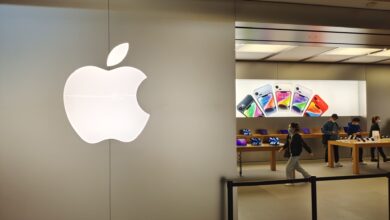 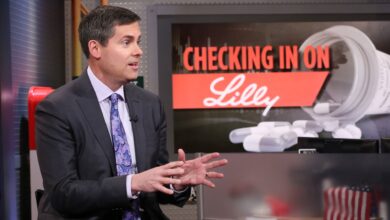