The housing market is showing early signs of recovery with pending sales of U.S. homes climbing for the first time in a year, according to new data from Redfin.

Pending home sales rose 3% in December, the first month-over-month increase since October 2021, Redfin said in a report Wednesday. There are other indicators that demand is stirring back to life, including bidding wars, more requests for home tours and a growing number of people contacting the brokerage firm to start the home buying process.

“I’ve seen more homes go under contract this month than in the entire fourth quarter,” said San Jose, Calif., Redfin agent Angela Langone. “Listings that were stagnant in November and December are suddenly getting one to two offers.”

STILL MISSING YOUR TAX REFUND? THE IRS WILL SOON PAY YOU 7% INTEREST

The interest rate-sensitive housing market has borne the brunt of the Federal Reserve’s aggressive campaign to tighten policy and slow the economy.

Policymakers already lifted the benchmark federal funds rate seven consecutive times in 2022 and have indicated they plan to continue raising rates higher this year as they try to crush inflation that is still running abnormally high.

Still, demand has shown early signs of returning as mortgage rates continue to fall from a record high of 7.08% in November.

The average rate for a 30-year fixed mortgage dropped to 6.15% this week, according to data from mortgage lender Freddie Mac. However, that remains significantly higher than just one year ago, when rates hovered around 3.56%.

Mortgage applications are up 28% from early November, according to Redfin, which has sent the typical homebuyer’s mortgage payment down about 10% – or roughly $180 – since the fall.

Even with higher interest rates putting homeownership out of reach for millions of Americans, prices are still steeper than just one year ago. The median price of an existing home sold in December was $372,700, a 2% increase from the same time a year ago, according to a report released last week by the National Association of Realtors.

This marks the 130th consecutive month of year-over-year home price increases, the longest-running streak on record. 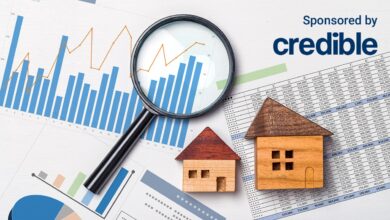 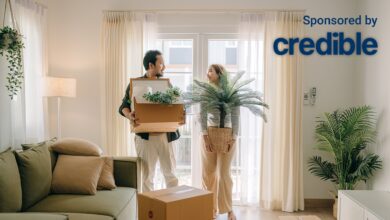 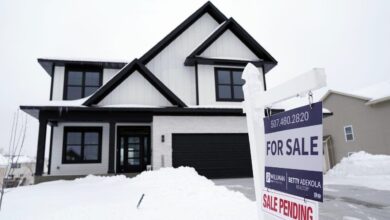 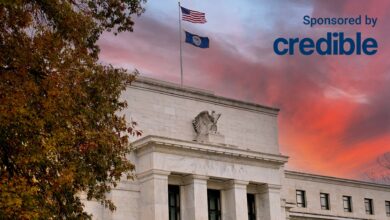 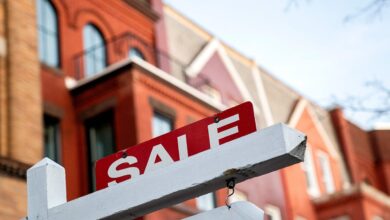