On Monday night, Waterloo city council approved the completion of Phase 1 of the park circuit in Waterloo Park.

The measure will come with a $2.6-million cost, with construction expected to kick off next month and be completed by the end of 2023.

That price tag comes with a wide number of new amenities and upgrades in Waterloo Park, according to Kelly Harrington, a landscape technologist with the city.

Among the new features will be a pedestrian bridge over Laurel Creek as well as an upgrade to the Bauer Lot, which will include a new basketball court as well as a multi-use area.

In addition, Harrington says there will be a trail connection from the ION crossing to the diamond lot as well as a new pedestrian entry from Father David Bauer Drive as well as additional lighting for all of the new elements.

When completed, the park circuit will provide a multi-use loop around Waterloo Park West as well as connections to the centre and eastern portions of the park.

A release from the city says the circuit “will also offer park visitors of all ages and abilities an opportunity to be physically closer to Laurel Creek and to connect with the natural environment, which currently is accessible by desire lines and informal routes only.” 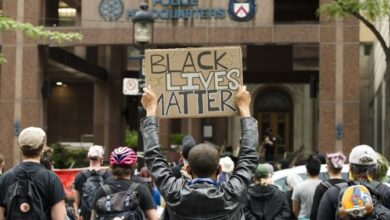 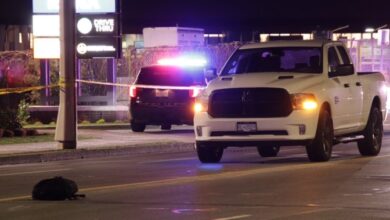 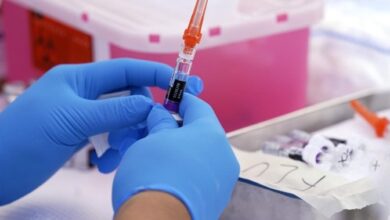 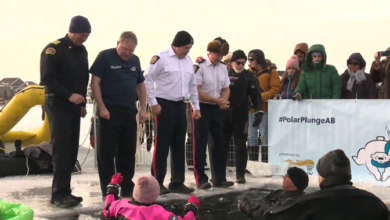 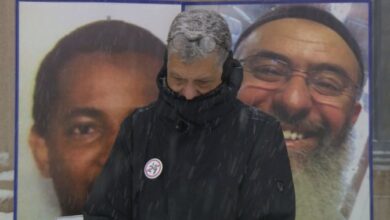 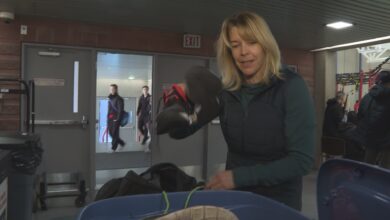