The FBI’s unprecedented search of President Joe Biden’s home in Wilmington, Delaware, resulted from high-stakes discussions between the Justice Department and Biden attorneys over when and how it would take place, sources familiar with the matter tell CNN.

Biden’s team stresses that it was cooperative in the lead-up to Friday’s search and even expressed an eagerness for the search to happen as expeditiously as possible to move the investigation along – and to try to put the matter behind them.

For its part, the Justice Department had decided it would conduct the latest search – and any subsequent searches – after Biden’s team handled earlier searches themselves. Federal investigators also were prepared to seek a warrant if they did not get consent to search the Wilmington property, according to multiple sources.

The Justice Department, however, never raised the possibility of a warrant during the recent discussions, according to a law enforcement source, even though the possibility loomed if Biden’s team didn’t cooperate.

“You want to have people looking at things, know what to look for. Attorneys don’t collect evidence – that would be FBI. Whoever’s getting this info would have to have clearance,” one source familiar with the investigation told CNN, referring to previous searches by Biden’s lawyers.

In the end, both sides reached an agreement that allowed the FBI to do the search, and investigators spent nearly 13 hours combing through all of the working, living and storage spaces. They found six items relevant to the probe, including documents with classified markings and material from Biden’s time in the Senate.

The president’s personal attorney, Bob Bauer, said in a statement over the weekend that the White House and his legal team were supportive of the FBI search, saying they “offered to provide prompt access to his home to allow DOJ to conduct a search of the entire premises for potential vice-presidential records and potential classified material.”

The FBI search of a sitting president’s home represented an escalation in the two-months-long investigation, which is shifting from an initial review by the US attorney in Chicago to a full-blown criminal investigation by special counsel Robert Hur. Additional searches by Biden’s team or the Justice Department are still possible.

The behind-the-scenes discussions that preceded the search – between a president emphasizing his cooperation and a Justice Department insisting it treats subjects of investigations equally – could be instructive as federal investigators add former Vice President Mike Pence to the list of former White House occupants under scrutiny for their handling of classified material, in addition to the special counsel probe of former President Donald Trump.

White House officials continue to draw a distinction between Biden’s cooperation with authorities – including the willingness to allow the FBI to search Biden’s home – and Trump’s lack of cooperation that led to the FBI obtaining a warrant to search his Mar-a-Lago estate last year. Before the Trump search, FBI had obtained surveillance footage showing a staffer moving boxes and investigators are looking at possible obstruction of justice.

Meanwhile, the Justice Department is keen to avoid any perception that it is treating the Biden documents case differently than the Trump Mar-a-Lago investigation. The search on Friday removes one glaring difference that Trump’s supporters had pointed to: that only Trump’s property was searched by law enforcement.

Attorney General Merrick Garland defended the Justice Department’s approach to the dueling Biden and Trump investigations, telling reporters Monday that in both matters the department is following long-held norms and practices.

The Biden documents saga began in early November when Biden’s private attorneys found classified documents while packing up his former think tank office in Washington, DC. They notified the National Archives, which in turn notified the Justice Department.

The Justice Department’s National Security Division wrote a letter to Biden’s legal team on November 10, outlining specific processes and protocols that DOJ expected the Biden team to follow, a person familiar with the matter said.

Although there was no expectation that more classified material would be found, the Biden team notified the Justice Department that if additional materials were discovered, they would immediately engage with DOJ on the process to follow, the source said.

It took more than six weeks after the initial discovery at the Penn Biden Center for the president’s personal attorneys to search the Wilmington home the first time in December and another three weeks after that before they searched his house in Rehoboth Beach, Delaware.

Biden’s legal team did not alert the Justice Department that it had begun to search Biden’s homes until after the attorneys discovered classified documents in his Wilmington garage, sources familiar with the investigation say. While such notification wasn’t required, the lack of advance notice irritated some Justice officials.

Justice officials also were concerned that the White House released information to the public in a piecemeal way, the sources tell CNN. For instance, when news of the document discovery at the Penn Biden Center broke, the White House failed to disclose classified documents also had been found in Wilmington.

The White House has insisted that searches by the Biden team were conducted in coordination with the Justice Department. Biden’s team also has made a point of noting that when they did find classified documents, they suspended their searches and notified Justice officials.

Garland has been kept apprised of the ongoing discussions between Biden attorneys and US Attorney John Lausch, who is handling the probe until Hur takes the helm and was informed of plans for the FBI to conduct its search Friday.

Garland defended the Justice Department’s approach to the document investigations on Monday. “The department has a set of norms and practices that have been a part of our DNA” since the Watergate era, Garland said. “These are essential for us to continue to ensure that we adhere to the rule of law.” 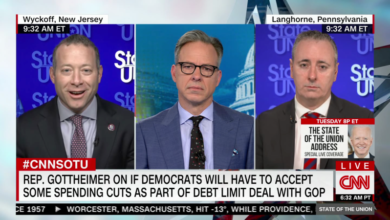 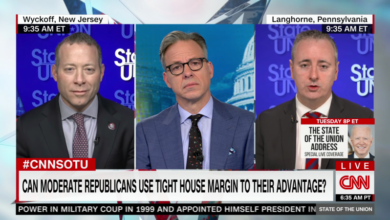 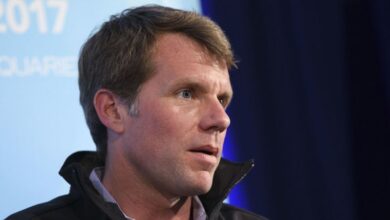 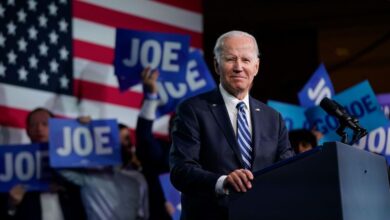 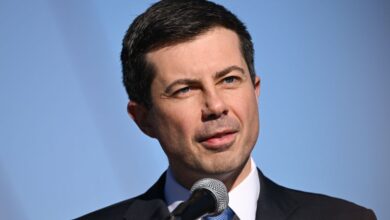 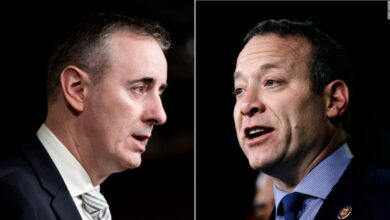