The United States will put its 17-year win streak in the Presidents Cup — and 22-year unbeaten streak — on the line in Quail Hollow, N.C., this week.

The international tournament — excluding European golfers — will return stateside in 2022 after the U.S. eked out a 16-14 victory in Melbourne in 2019. The normally biennial event was pushed back a year from its 2021 date due to the cancellation of the Ryder Cup in 2020.

All the more reason for both the United States and international teams to give it their all this week in a team-based competition that comprises fourball, foursome and singles matches. (For a refresher on how those styles of play differentiate from stroke play, here’s an explainer for the 2021 Ryder Cup).

The Presidents Cup might not have the tradition as the Ryder Cup (played between the United States and Europe), but there’s still plenty of history in this competition, which dates back to 1994. To date, the international team has only won once, in 1998.

Will the U.S. team continue its history of dominance in the Presidents Cup? Or will the international team break through for the first time in two decades? Only one way to find out.

With that, The Sporting News has everything you need to know to tune in and watch the Presidents Cup:

What channel is the Presidents Cup on today?

The Presidents Cup will be broadcast on NBC and Golf Channel across the four-day competition.

Cord-cutters can stream the event via NBCSports.com or the NBC Sports App. Other options are NBCUniversal’s dedicated streaming site, Peacock, and fuboTV, which offers a free trial.

Golf Channel will carry coverage of the first two days of competition, as well as an hour of morning coverage on Day 3. Following that, NBC will broadcast the remainder of the Presidents Cup on Saturday and Sunday. All coverage streams will simulcast live to Peacock, as well.

Here’s the complete TV schedule for all four days: 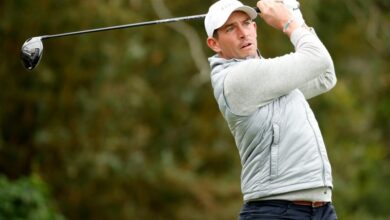 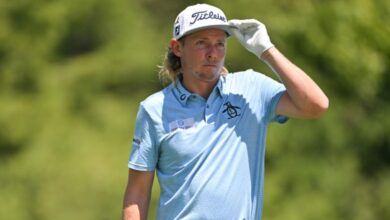