Lindsey Vonn is a woman who can do both.

After Mikaela Shiffrin broke her former teammate’s record for female skiers with her 83rd World Cup win, Vonn took the opportunity to congratulate her — and take down some online haters.

Responding to a person who tweeted that she was an “unlikable person” Vonn opted for the high road.

“I must be horribly unlikable,” she said in a quote-tweet. “Maybe we lift each other up instead of tearing others down. Proud of Mikaela. Not proud of your comments and I’m sure she’d feel the same. Have a lovely day.”

A number of Twitter users used the 27-year-old Shiffrin’s win in Italy as an opportunity to take a shot at Vonn, who clearly wasn’t having it.

“Thank god she got past her,” one person tweeted of Shiffrin passing Vonn’s mark. “She is so much nicer a person.”

The 38-year-old, who retired in 2019 because of injuries, wasn’t going to let a few trolls dampen her admiration for Shiffrin. Her former Olympic teammate now has her sights set on Ingemar Stenmark’s overall record of 86 wins between men and women. He raced in the raced in the 1970s and 80s. Shiffrin added her 84th win on Wednesday in another giant slalom and could match Stenmark should she win two slaloms in Spindleruv Mlyn, Czech Republic, this weekend.

Shiffrin’s quest to be No. 1 is something Vonn has been preparing for.

“I’m really happy for Mikaela,” she told the AP ahead of Shiffrin’s record-tying 82nd win. “Records are meant to be broken and it’s a sign of progress. And if anyone is to break my record, I’m really happy that it’s an American.

“She’s going to continue pushing the limits and continue to inspire other Americans. There were a lot of women who paved the way for me. And now it’s her turn to pave the way for the next generation.” 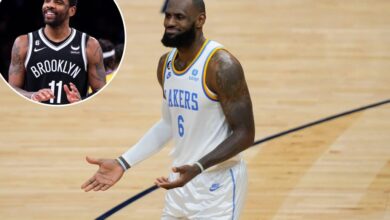 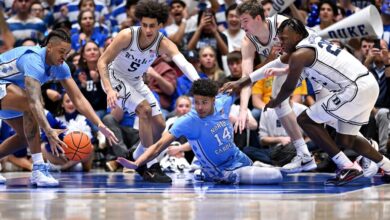 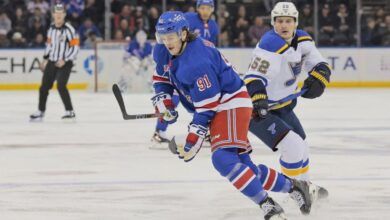 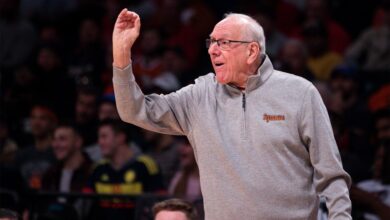 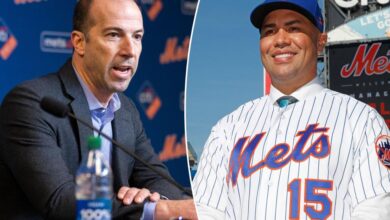 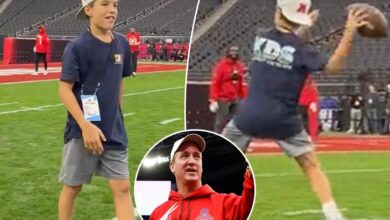