Physics tells us that time is relative. As a consequence of Albert Einstein’s theory of relativity, we have time dilation, which means time passes at different rates for observers in relative motion to each other. Under extreme circumstances, such as when approaching the speed of light, time slows down dramatically. Even though Einstein’s postulations prohibit it theoretically, if you were to travel faster than the speed of light, then time would hypothetically run backwards.

Over the last few months, it’s felt as if time has slowed down in Argentina, once again. Interestingly, our time dilation occurs as we accelerate aggressively toward 100 percent annual inflation. Seen from outside Argentina, we are travelling nearly at the speed of light. In great part, this has to do with the relative tranquillity of the peso-dollar exchange rate, Argentina’s true risk barometer. Things got really hairy back in July when then Economy Minister Martín Guzmán decided to hit the eject button in bombastic fashion, essentially an affront to Vice-President Cristina Fernández de Kirchner, who had spent several months berating the young economist for his incapacity to create the economic conditions for electoral victory. The fleeting tenure of Silvina Batakis came with a dangerous run on the black market peso-dollar exchange rate that led many to suggest we were on our way to 400 pesos to the dollar. Her quick expulsion and replacement with Sergio Massa, who brought political capital to the table along with several short-term measures to shore up foreign exchange reserves, granted temporary reprieve.

In these four months, Massa’s selective devaluation through multiple exchange rates allowed the politicians to take back the agenda. Both ruling coalitions, the Frente de Todos and Juntos por el Cambio, put on pathetic shows of internal fragmentation that are difficult to digest for Argentina’s dysfunctional democracy. While being a normal part of what the democratic debate is all about, Argentina’s “bi-coalitionism” generates uncertainty and distrust. In the ruling coalition, Mrs. Fernández de Kirchner and her handpicked president, Alberto Fernández, took the ring. A cunning Massa stays behind the ropes, waiting like a wrestler to be tapped in to team up against the weaker faction, only to slide out again. It’s been unruly, with Máximo Kirchner’s La Cámpora political organization aiming its guns at Fernández, asking for the cancellation of the PASO primaries and criticizing the government’s economic policy, carefully noting they are happy with Massa’s performance. Interesting juxtaposition. President Alberto has demonstrated the Kirchnerites’ weakness, managing to secure a few minor political victories of his own that show Mrs. Fernádez de Kirchner, still the most powerful politician within the ruling coalition, cannot call all the shots on her own.

A special mention for the vice-president’s battle with the judiciary is within the scope of this Argentine version of time dilation. Not only did Cristina suffer an assassination attempt, she’s also realized she’s far from out of the woods when it comes to the several corruption cases against her, despite some initial moderate victories, all of them dampened by the conviction in the “public works” case explained previously in this column. She’s increased her public exposure recently to attack the Supreme Court and the federal judges commonly referred to as “Comodoro Py” for the street where the courthouse is located. Now, she’s suggested the judge investigating the failed attempt to fire off a handgun a few centimetres from her face has fallen prey to political pressures close to her eternal opponent, Mauricio Macri. Judge María Eugenia Capuchetti hadn’t investigated the connections between Fernando Sabbag Montiel (the shooter) and girlfriend Brenda Ulliarte with Pro party deputy Gerardo Milman, who happens to be one of Patricia Bullrich’s right-hand men, she argued. Smart, for CFK, to keep the pressure on the opposition as campaigning heats up. She has been ramping up her public appearances as her supporters clamour for a 2023 presidential bid. While she’s already said she won’t run for office at all, it will allow her political space to continue to ask for their leader, keeping the flame alive and potential contenders on their toes.

In the opposition, they’ve taken advantage of the “slowing down of time” to air dirty laundry all around. Macri was even forced to call for an armistice between Horacio Rodríguez Larreta and his placeholder, Bullrich, who threatened one of the Mayor’s leading officials, telling him at a public event she would “smash [his] face in next time.” The internal battle between hawks and doves is incentivized by Macri, who flirts with a nomination of his own next year. Yet it has also spiked the coalition’s punch, as Radical representatives have begun to ask for “what they deserve” after being “second-class travellers” in Macri’s party bus. They’re all playing their cards.

Interestingly liberal economist Javier Milei seems to be playing the smartest game these days, essentially keeping his mouth shut most of the time. He continues to gain in the polls, capitalizing on a generalized disillusionment that hits both major coalitions.

We are at risk of an acceleration of the peso-dollar exchange rate that will pull the rug out under everyone’s feet, though. Massa has bought time by offering different sectors of the economy differential exchange rates amounting to a partial devaluation at a high cost to an already bankrupt government. Meteorologists are forecasting a painful drought that will hit the agricultural sector and could erase some $8 billion from the Central Bank’s reserves, according to some experts. Central Bank Governor Miguel Ángel Pesce already knows the coffers are almost empty and could tighten currency controls known as “el cepo” and further limit access to dollars for imports. This would undoubtedly slow down an economy that is already cooling, according to certain figures. Industrial manufacturing, for example, registered two consecutive months of contraction for the first time since January, 2021, according to the INDEC national statistics bureau. As usual over the past several years, a massive snowball of peso-denominated debt continues to grow and threatens to feed further inflation if the government is incapable of rolling it over. Outside Argentina, things are getting complicated as well, with a global recession en route as the Federal Reserve and other central banks raise interest rates to tackle inflation. At the same time, the Russian invasion of Ukraine has created a structural lift in commodity prices which will hit everyone, but particularly emerging market countries.

This is not to say that an Argentine implosion is guaranteed, much less when 2023 is an electoral year. But as our metaphorical spaceship slows down, and time, according to Einstein’s relativity, speeds up, we will be forced to reckon with a series of major challenges requiring an expert hand in order to avoid serious unintended consequences. It isn’t clear our politicians are up to the task.

This piece was originally published in the Buenos Aires Times, Argentina’s only English-language newspaper. 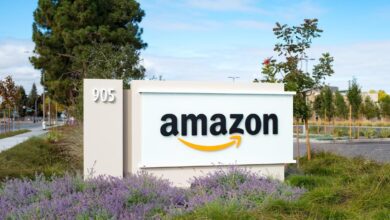 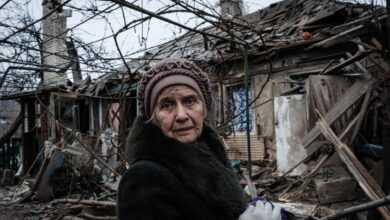 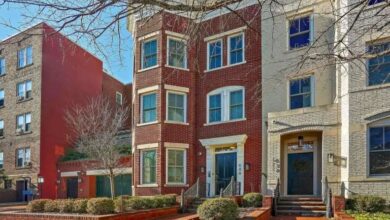 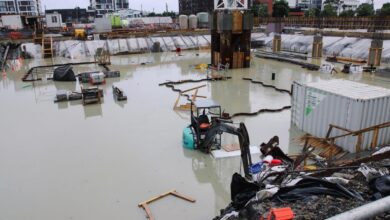 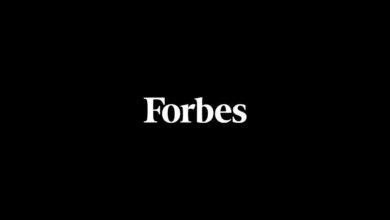 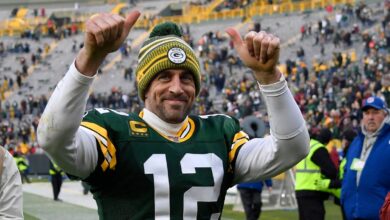