China will remove quarantine requirements for inbound travellers from January 8 as the country dismantles the remnants of a zero-Covid regime that closed it off from the rest of the world for almost three years.

The National Health Commission yesterday unveiled the move as part of a wider announcement that downgraded the country’s management of Covid-19 and definitively abandoned a host of other preventive measures.

The NHC said that more than 90 per cent of cases of the Omicron variant were “mild or asymptomatic”, part of a shift in tone towards coronavirus as it rages across a country where until recently very few of the 1.4bn population had contracted it.

The government, which this month also scrapped the requirement for people who tested positive to quarantine at central facilities, is now battling a severe winter outbreak with estimated cases spiralling into the hundreds of millions and health services under pressure.

As Covid-19 cases balloon, people from mainland China eager to secure western messenger RNA vaccines rather than domestic jabs are flocking to Macau, where they have booked out the only hospital offering the inoculations to tourists.

Chinese officials estimate about 250mn people, or 18 per cent of the population, were infected with Covid-19 in the first 20 days of December.

Three more stories in the news

2. Fatalities rising in New York snowstorm The number of fatalities from the storm in western New York has risen to at least 27, with 48 weather-related deaths recorded nationwide, the Associated Press reported. Thousands have been left without power in what local officials described as the area’s deadliest snowstorm in decades.

3. Cyber attacks set to become ‘uninsurable’, says Zurich chief Mario Greco, chief executive at insurer Zurich, has warned that cyber attacks will become “uninsurable” as the disruption from hacks continues to grow. Recent attacks that have disrupted hospitals, shut down pipelines and targeted government departments have all fed concern among industry executives about this expanding risk.

What else we’re reading

‘We’re in danger’: UK Tory MPs fear losing key ‘red wall’ seats Conservative MPs defending seats in the “red wall” are facing electoral oblivion, according to polls, as memories of former prime minister Boris Johnson’s 2019 rout of the opposition in the Midlands and north of England start to fade. If that swath of traditionally Labour-voting constituencies falls, it is likely that Prime Minister Rishi Sunak’s government will fall too.

Irish property: the boom that shows no signs of slowing Ireland has seen a surge in house prices over the past five years — just over a decade after a previous boom-bust cycle brought on an economic crisis. But unlike other hot property markets facing a rapid cooling as interest rates rise and recession looms, Ireland’s boom shows no signs of slowing, with a housing shortage driving up both buy and rental prices.

Carmakers quietly cut ties with China in supply chain shake-up European and US carmakers have launched a quiet yet concerted effort to cut their reliance on China’s sprawling network of components makers. “There is a large-scale rethinking of logistics operations [across the industry],” said Ted Cannis, a senior executive at Ford. “The supply chain is going to be the focus of this decade.”

Most read FT story of the year: Russia’s invasion of Ukraine in maps

Since the start of the full-scale Russian invasion of Ukraine in February, the Financial Times has been tracking movements of Ukrainian and Russian forces. Millions of readers have followed our visual guide to the war, which continues to show updates.

The gulf between the high- and low-end wine producers of Bordeaux is widening, but the quality of the region’s reds has never been better. 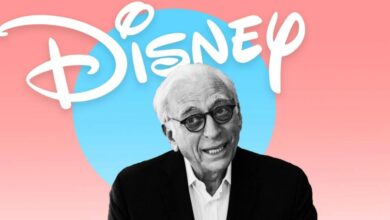 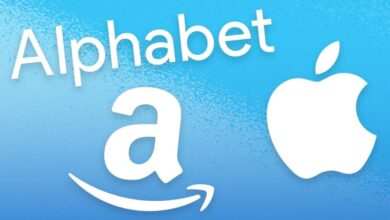 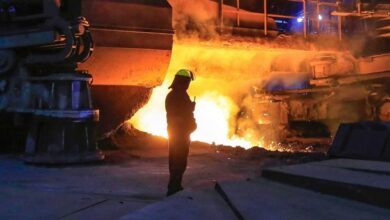 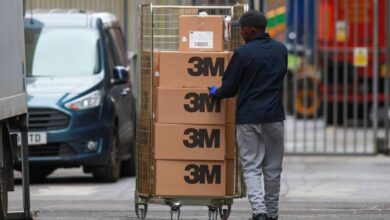 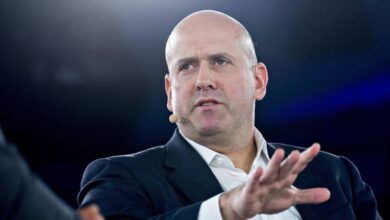 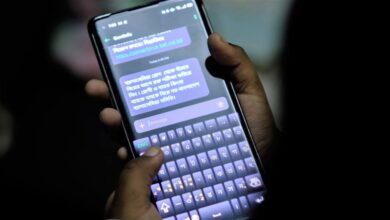