Hong Kong film director Erica Kwok has lived in Germany for more than six months, enjoying critical acclaim as her film The Dancing Voice of Youth was showcased in a Berlin cinema.

But the 21-minute short — an experimental piece featuring metaphors about the 2019 pro-democracy protests in the territory — has been banned in her home city of Hong Kong after film censors ruled it “capable of inciting viewers’ hatred” against the government.

“My recent work does have an element of resistance in it,” Kwok acknowledged. “[But] I did not agree with [their] accusations.”

Filmmakers said Hong Kong’s once-acclaimed movie industry, which boasted global icons such as Bruce Lee and Jackie Chan, has come under threat from Beijing’s crackdown on the territory.

A sweeping national security law introduced in 2020 and new film censorship regulations imposed the following year are driving local filmmakers to look overseas in search of creative freedom, according to observers.

Since then, funding for new work and freedom of expression have been curbed and actors deemed politically sensitive are scrutinised and shunned, they said.

The industry’s golden era was the 1980s and 90s, with Hong Kong hailed as the “Hollywood of the Far East”. Its output was commercially successful overseas as well as at home as filmmakers turned out titles such as 1985’s Police Story starring Chan and 1990’s Days of Being Wild, directed by Wong Kar-wai.

Large-scale funding from local and regional investors allowed the territory to produce 234 films in 1993 alone — compared with an expected 24 in 2022 — and the city became one of the world’s biggest film exporters.

But by the mid 1990s, a spate of lower-quality films had sent the sector into decline. The industry enjoyed success in the mainland Chinese market after the former British colony was handed back to Beijing in 1997, but China’s stringent Covid-19 curbs have since hit it hard.

Industry figures have said a return to the sector’s glory days was unlikely given the current social and political environment. “To return to that period would be impossible. The funding and money available back then . . . was disproportionate,” said Hong Kong film director Asgard Wong.

He joined the exodus overseas this year, moving to Germany while waiting for Hong Kong authorities to approve his film Time, and Time Again. They did not — the movie was banned on the grounds that it could “damage national security”.

The film tells the fictional story of a missing girl called Christy, a character with a similar name to a student who went missing during the 2019 protests and whose body was later found in the sea.

“I believed that audiences could more easily perceive the storyline if I used a [similar] name,” said Wong, adding that he wrote the script in 2020 before the introduction of the new film censorship regulations.

Since 2020, a number of films have been banned from public screenings or their makers ordered to edit out politically sensitive content. Some filmmakers have given up submitting movies for vetting, while others have begun to self-censor, according to industry figures.

Director Wong said pro-democracy actor Gregory Wong, who was arrested in 2019 in relation to the protests, was initially considered for one of the lead roles in Time, and Time Again. But agents for the other actors threatened to withdraw their clients because of the sensitivity of his status.

“The question is simple. Would these government-funded bodies still approve my future applications after the very high-profile banning of my last film?” said director Wong.

Hong Kong’s Office for Film, Newspaper and Article Administration, which oversees the film censorship authority, said it would not comment on applications for individual titles.

Some films have managed to circumvent the censors despite controversial content. Philip Yung, a veteran producer and director who has worked alongside Hong Kong film stars Tony Leung and Aaron Kwok, prompted a media frenzy with his latest work The Sparring Partner.

Based on a real-life murder that took place in Hong Kong in 2013, in which a 28-year-old man killed and dismembered his parents, the film explores ideas of justice. In a courtroom scene, a juror proclaims he does not believe in the city’s legal system, while a police officer is depicted as forcing a confession from a character with learning difficulties.

Despite at least one pro-Beijing lawmaker lambasting the scenes as “degrading”, the film was cleared for release. “I don’t think the [film] is sensitive,” Yung told the Financial Times. “We knew where the red lines were and we wouldn’t want to cross them.”

The film, which has taken in more than HK$37mn ($4.7mn) at the box office despite not screening in mainland China, aimed to be “unbiased” and presented opposing views, Yung added.

International movies have not escaped scrutiny. An outdoor public screening of Batman: The Dark Knight, which depicts a corrupt Chinese mob boss and was partly shot in Hong Kong, was banned in October on the grounds it was “too violent”. The film was never publicly screened in mainland China.

However, Yung remains confident that high-quality movies can be made in his city while keeping the “Hong Kong code”.

“A wave of emigration among younger directors has been seen over the past one or two years,” he added. “But my advice to them is to think twice [about] whether they can still convey the story that they wish to tell [from] overseas.” 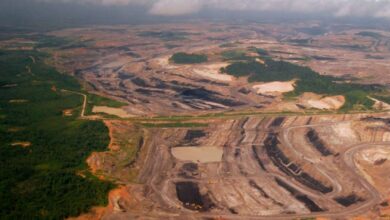 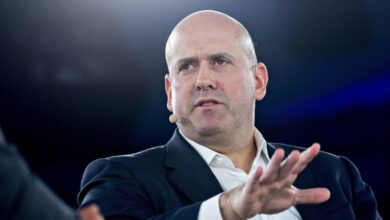 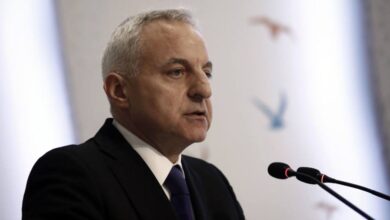 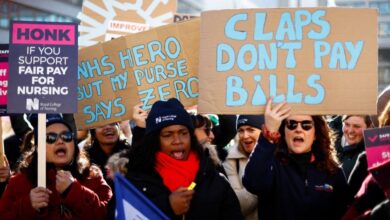 Ministers and unions deadlocked in dispute over NHS pay in England 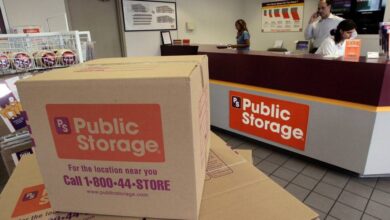 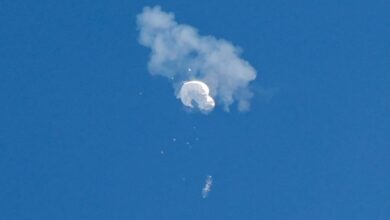