Working for a financial publication does not grant you special powers when it comes to predicting the machinations of money markets. Economist JK Galbraith had a point when he divided forecasters into two groups: those who do not know and those who do not know they do not know. Nonetheless, the prospect of higher interest rates gave us confidence in hailing a turnround in the European banking sector’s fortunes.

Lex was broadly correct in forecasting that revenues would rise, with the caveat that fees would be put at risk. The biggest gainers were the Irish and Spanish banks which have been some of the biggest beneficiaries of higher rates. Lex tipped AIB when Ireland’s government announced it would start reducing its holding at the start of the year. The bank is also benefiting from NatWest’s exit from the Irish market, reducing competition.

NatWest has itself outperformed. The bailed-out British bank has been buying back shares from the government, reducing the share count and overhang.

Consolidation and larger amounts of variable rate lending are aiding bank earnings in Spain too. Nimble operator Bankinter caught our eye in January because of its focus on wealthier customers.

Our predictions concerning Ukraine were accurate, regrettably. We thought UniCredit was wise to swerve a deal for Otkritie to boost its Russian exposure in January. For Austria’s Raiffeisen Bank, holding 20 per cent of its equity in the region was an obvious risk.

Rising rates have not helped everyone. We misjudged the impact on asset managers. Morgan Stanley and Amundi have been successful at asset-gathering. But that did not stop fees, earnings and share prices all drifting lower with the value of managed assets.

Alternatives groups such as Blackstone and EQT have had a great run providing yield-generating assets to pension funds. But higher bond yields make that proposition far less sturdy.

Fund manager readers should not write us off just yet though. We thought UBS was wildly overpaying for robo adviser Wealthfront at $1.4bn in January. A reversal in September shows that we were probably right. 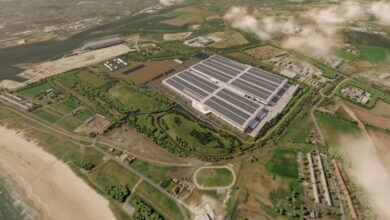 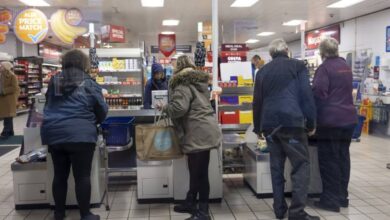 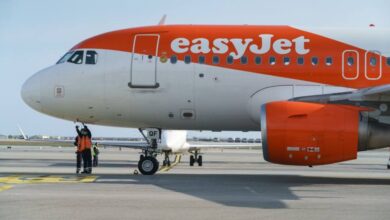 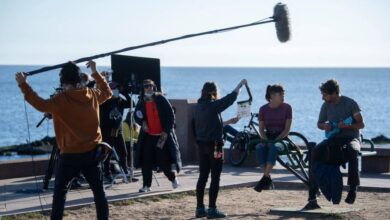 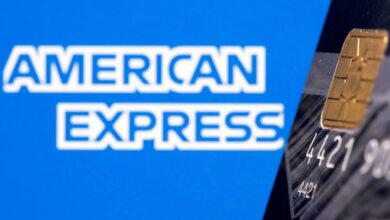 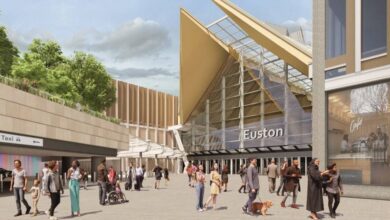