As the cost of living crisis squeezed the consumer sector, Lex urged investors to turn to sin. Sometimes the Devil has the best themes in investment as in music, we argued in February. Alcohol, tobacco and gambling stocks tend to perform well in downturns.

That principle proved an imperfect guide. Shares in FTSE 100-listed Diageo moved sideways as investors worried that belt-tightening may well prompt people to trade down to cheaper drinks. The value of gambling software supplier Playtech, another contender for Lex’s vice stock portfolio, fell by over a fifth, dragged down by a takeover battle fizzling out in July.

However, shares in British American Tobacco outperformed. That is partly down to the cigarette maker’s prodigious cash-generating abilities. Its earnings have also been flattered by this year’s dollar strength. The currency shifts should deliver a 6 per cent lift to this year’s earnings, it said in July.

Currency moves also had a big impact elsewhere. Spanish retailer Inditex proved more resilient to the greenback’s rise than its peers. Analysts estimate it uses the dollar for 40 per cent of inventory purchases, compared with about two-thirds for European rivals. That partly explains why Lex’s March “sell” call was a bad one. The shares are up by 18 per cent since then.

Similarly, the defensive heavyweight Unilever has proved a better investment than predicted in January. But Lex was probably correct to caution against buying GSK’s consumer brand arm. It has under performed since its July float.

An accurate, if not particularly daring, forecast was that appetite for Deliveroo would wane with higher interest rates and the end of its pandemic boom. Since that mid-March call, shares in the food delivery service have fallen a third. Another tip the same day — for low-cost US retail chain Dollar General — also paid off. Its strong share price performance reflects good demand for cheaper goods: a dismal, if predictable, sign of the times. 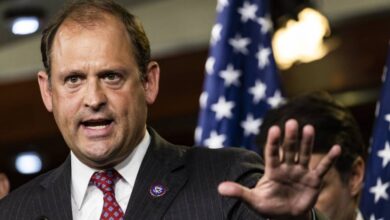 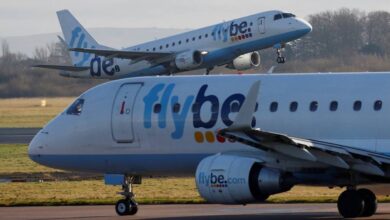 Flybe cancels all flights after entering administration for second time 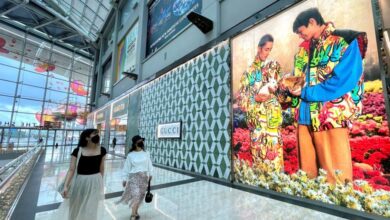 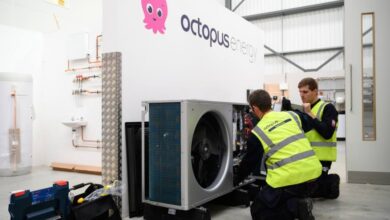 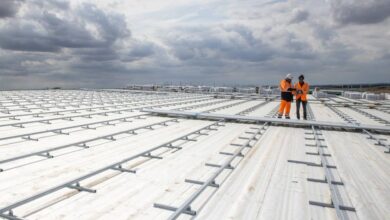 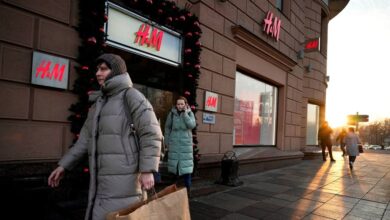