The spotlight has turned on Alameda Research’s former co-CEO Sam Trabucco as evidence shows he might have played a key role in the FTX scandal.

Trabucco, who was the co-CEO of Alameda along with Caroline Ellison until August 2022 when he stepped down from the role of CEO, has come under the spotlight as former Alameda Research CEO Caroline Ellison has detailed that misconduct happened in 2019 when he was still at the firm.

Notably, Trabucco has been largely silent amid the FTX chaos, and he only posted two tweets during the entire incident. First, on November 6, when speculations around the health of FTX were gathering momentum, he retweeted a tweet written by Caroline Ellison that said:

“[Changpeng Zhao] if you’re looking to minimize the market impact on your FTT sales, Alameda will happily buy it all from you today at $22!”

Then on November 8, he tweeted: “Much love to everyone — I’m sure the past few days have been dark for many and I hope the road ahead is brighter.”

Ever since the ex-Alameda executive has been completely inactive on Twitter and other social media platforms. However, this has not prevented crypto gurus from pointing out that he might as well had a key role in the FTX and Alameda scandal.

Meanwhile, some Twitter users have speculated that Trabucco is being hunted by law enforcement. “The FBI is now looking for Sam Trabucco, the Former Co-CEO of Alameda Research and Nishad Singh,” the Twitter account called “Wall Street Silver” has said.

Others noted that law enforcement has been hinting at Trabucco, among others, when asking additional co-conspirators to come forward and cooperate.

So far, it has been revealed that three former FTX and Alameda executives have turned on SBF, which includes Caroline Ellison, Gary Wang, and Ryan Salame. Two other execs people are curious about include FTX’s former director of engineering, Nishad Singh, and FTX’s former head of product Ramnik Arora.

As reported, Ellison has agreed to plead guilty to seven offenses, which include charges of wire fraud, securities fraud, and money laundering. The 28-year-old Newton native’s bail was set at $250,000.

Sam Bankman-Fried, the disgraced founder of crypto exchange FTX, has also been released from jail on bail after posting a $250 million bond in a New York court.

Notably, US prosecutors didn’t publicly reveal that Ellison and Wang were facing potential criminal charges or that they had pledged to work with investigators before it was confirmed that SBF was being extradited to the US. 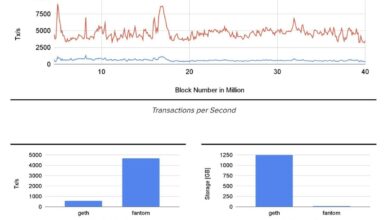 Fantom Price Prediction as FTM Falls 10% – Where is the Next Support? 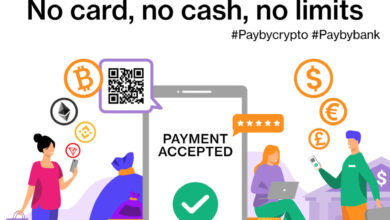 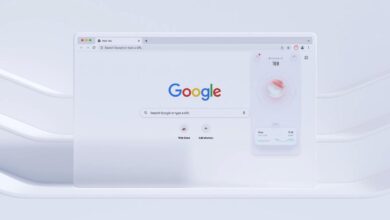 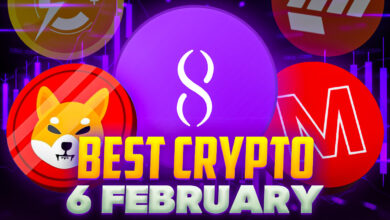 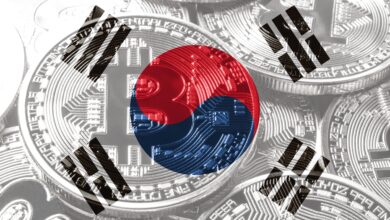