BTC trades with a neutral bias on December 26, keeping Bitcoin price prediction stable. Most financial markets are closed in observance of Christmas Day, but it’s worth keeping an eye on the market for any unexpected price movement.

The seventh largest Bitcoin mining pool, BTC.com, has stated that the recent $3 million hack will not affect the services it provides to its customers about their funds. Given the cyberattack, BTC.com, a major cryptocurrency mining pool, and its users lost a lot of money.

The parent company of the mining pool, BIT Mining Limited, confirmed on December 26 that a cyberattack occurred on December 3 and that the perpetrators stole about $700,000 in customer assets and $2.3 million in company assets.

Law police in Shenzhen, China were notified of the cyberattack by BIT Mining and BTC.com. In the wake of the tragedy, local officials began gathering evidence and reaching out to the appropriate Chinese authorities for aid with their investigation.

According to the release, local collaboration has already helped BTC.com retrieve some of the assets internally.

BIT Mining has stated that it will “devote enormous efforts” to recoup the stolen digital assets and that it has implemented technologies to “better block and intercept hackers.”

The company said it would continue providing mining pool services to consumers despite the incident:

“BTC.com is currently operating its business as usual, and apart from its digital asset services, its client fund services are unaffected.”

With increased crypto hacking events, Bitcoin is under pressure, which could be a contributing factor to choppy trading sessions.

Cryptocurrencies have traded sideways for weeks, tempting traders to look at alternatives with better short-term prospects. Investors can get in early with the market’s biggest presales.

FightOut (FGHT) platform functions similarly to a personal trainer, except that the FGHT token is proactively rewarded for the time spent exercising. All activities are recorded and can be utilized to improve one’s metaverse avatar’s statistics.

The opportunity to earn FGHT tokens provides an additional motivation for people to keep healthy and focus on exercise while taking advantage of blockchain benefits.

FightOut is a project that has succeeded and attracted investors despite the general lack of liquidity in the cryptocurrency market. It has already raised more than $2.3 million through its token sale, which began last week.

The current selling price is 60.06 FGHT for $1 (FGHT may be acquired using ETH or USDT), but this will rise in the coming stages of the sale.

Dash 2 Trade is another Ethereum-based platform that will provide real-time analytics and social trading data when it launches early next year. Trading signals, on-chain analytics, strategy-building tools, and newsfeeds will be among its initial features, which will assist both novice and experienced traders in staying ahead of the volatile cryptocurrency market.

The sale of its D2T token has raised more than $10.8 million and is set to end in just 12 days, providing early investors with a rapidly closing window of opportunity. The altcoin will be listed on its first exchange on January 11, with LBANK Exchange, Changelly Pro, and Bitmart confirmed as the first trading platforms to support it.

C+Charge (CCHG) is a peer-to-peer payment system for electric vehicle (EV) charging stations that runs on Binance Chain. Its goal, which is set to begin in the second quarter of next year, is to increase access to carbon credits, which it would reward consumers for charging their EVs at its terminals.

As an indication of how quickly it could expand, the platform has already struck a deal with Perfect Solutions Turkey, which will add 20% of Turkey’s EV chargers to its network. 1 CCHG currently costs $0.013, and can be purchased using BNB or USDT. 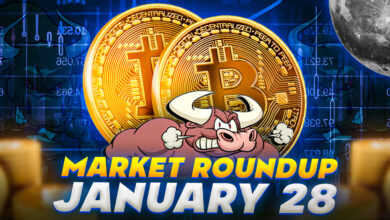 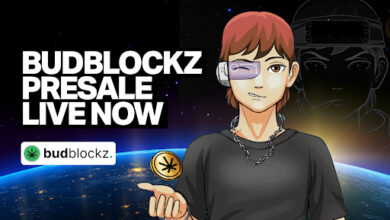 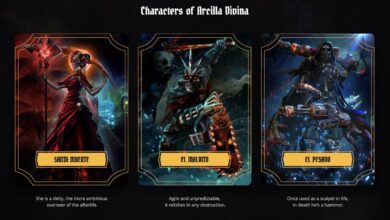 Experience the Next Generation of Play-to-Earn Gaming With Calvaria – Biggest Presale of 2023? 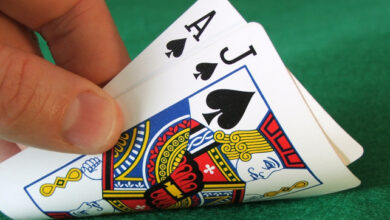 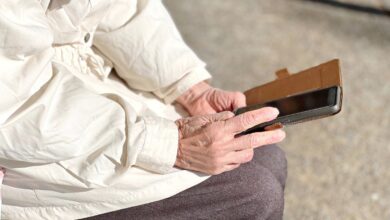 Scammer Dupes Elderly Japanese Woman out of $748k Worth of Crypto 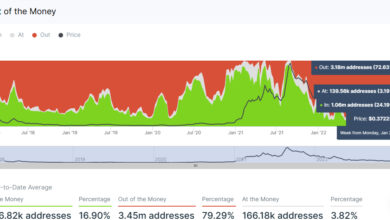