There is no deal (yet) in the acquisition talks between crypto lender Nexo and its rival Vauld, while the latter has less than a month to present a restructuring plan to creditors.

Several news outlets have reported that the deal has been terminated altogether – though it remains unclear by whom, how, or when. The same reports noted, however, that Nexo reportedly stated that the talks are still ongoing.

In a short statement for Cryptonews.com, the Singapore-based troubled crypto lender Vauld said that,

To provide a very brief summary, our discussions with Nexo have unfortunately not come to fruition.

Per a Bloomberg report, Vauld said the same thing in an email to creditors on Monday.

While it may imply so, this does not necessarily mean that the entire deal is off – leaving the issue unclear. Cryptonews.com reached out to Vauld and Nexo for further clarification but did not receive a reply by the publishing time.

Meanwhile, Bloomberg wrote, Nexo said that it had submitted a revised proposal for the acquisition to Vauld on December 2, but also wrote in a letter to Vauld creditors that there had been “challenges” during these five months of talks – including “defamation” and “the spread of misinformation on social media.”

Nexo is quoted as writing that,

“We remain dedicated to offering the creditors the most favorable recovery path forward. […] Nexo is determined to continue working for the benefit of the creditors […]”

Meanwhile, Nexo announced earlier this month that it would be leaving the United States, as the company was unable to reach an agreement with the regulators. It would be “phasing out its products and services” in the country “in a gradual and orderly fashion over the coming months,” it said.

Bloomberg called this decision a “stumbling block to an agreement” between the two lenders, as Vauld stated it would leave more than 40% of its US customers without full access to “the benefits of the acquisition.” It further claimed that Nexo did not provide a reply to the questions about this issue.

The potential deal between the two companies was revealed back in July this year. Vauld CEO Darshan Bathija announced that the lender had signed “an indicative term sheet” with Nexo to buy “up to 100% of Vauld.”

As reported in July, after laying off 30% of its workforce the previous month, Vauld suspended all withdrawals, deposits, and trading citing “financial challenges” amid lingering sour market conditions. It then hired advisors to look into a potential restructuring.

Vauld has a deadline until January 20 to present its restructuring plan.

That same month, it said that its legal counselor filed an application in the Singapore Courts on behalf of its subsidiary Defi Payments, to seek a moratorium order for a period of 6 months, which would prohibit any proceedings against the company. This was done “as to give Defi Payments and the Vauld management the breathing space it requires to prepare for the intended restructuring for the benefit of all stakeholders,” it stated.

At the time, Vauld, which was founded in 2018, reportedly had assets worth around $330 million and liabilities worth about $400 million. 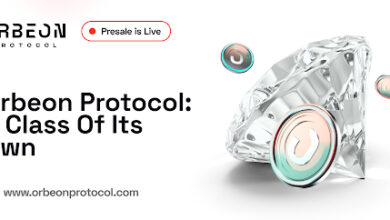 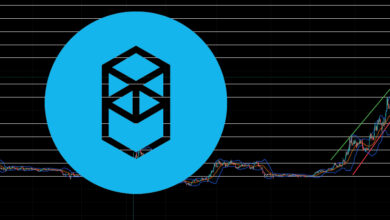 Is it Too Late to Buy Fantom? Crypto Traders Give their FTM Price Predictions 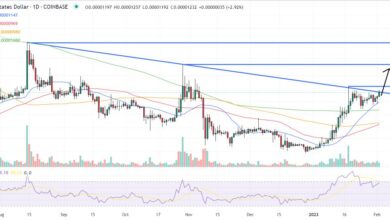 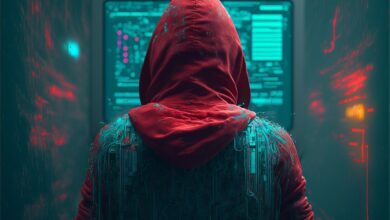 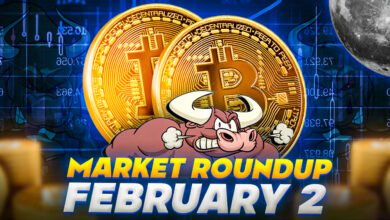 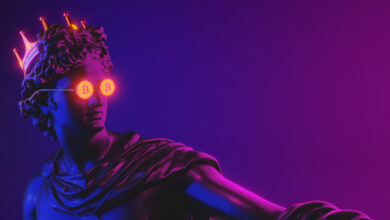 Bitcoin’s Seventh “Golden Cross” in 10 Years Nears – What This Means for BTC Price?