Since failing to break above early November resistance in the $1,675 area towards the end of last week, Ether (ETH), the token that powers the Ethereum blockchain, has been in consolidation mode. It was last moving sideways in the $1,600s, as traders monitor upcoming macro drivers including US Q4 2022 GDP growth figures on Thursday and December Core PCE inflation data on Friday.

Both data readings could impact expectations for Fed tightening this year, which could impact crypto – easing expectations for Fed tightening as a result of evidence of slowing US inflation and growth have lifted crypto so far this year. Indeed, despite its recent consolidation, Ethereum is still trading over 35% higher so far this year, meaning the world’s second-largest cryptocurrency by market capitalization is on course for its best monthly performance since July 2022. 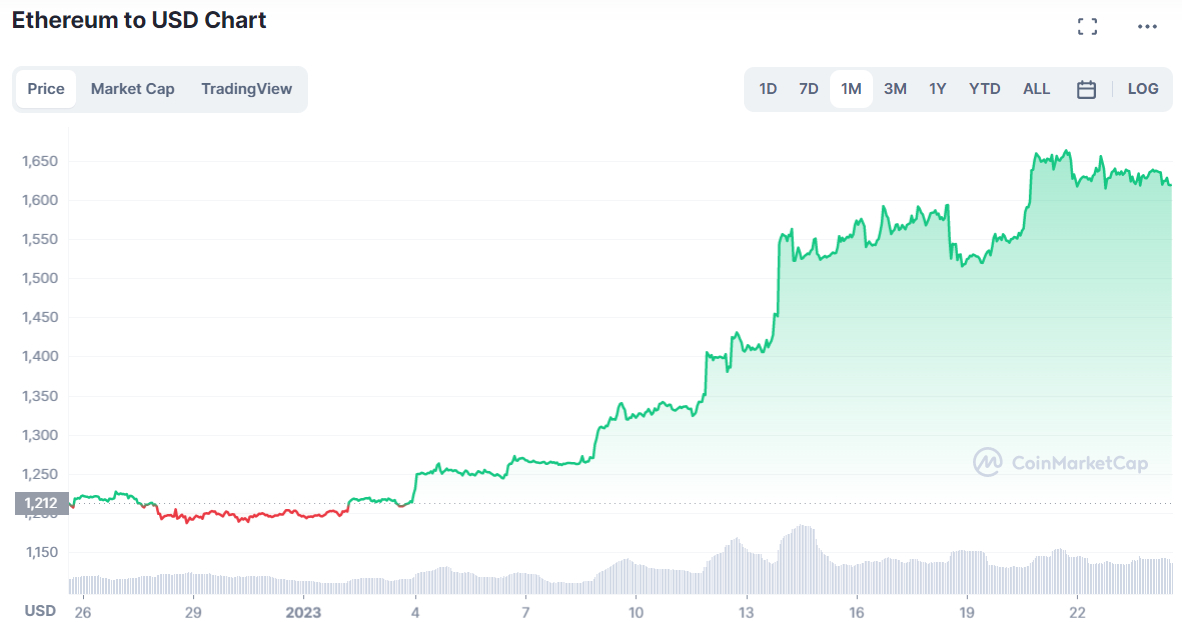 Where Next For ETH?

Positive macro tailwinds, as well as optimism about Ethereum’s upcoming upgrade that will allow withdrawals could well support further upside. Indeed, progress towards the so-called “Shanghai” hard fork appears to be going smoothly – a core Ethereum developer just announced on Twitter that developers are have created a new test-net to test the soon-to-be-released staked ETH withdrawal feature.

Meanwhile, another possible tailwind could be if ETH supply conditions remain deflationary. According to data from ultrasound.money, ETH’s annual inflation rate fell into negative territory again at the start of last week for the first time since November.

Experts Give Their Price Predictions

According to algorithm-powered crypto forecast website Wallet Investor, Ethereum is likely to trade just above $700 in one year’s time, around 55% lower versus current levels. 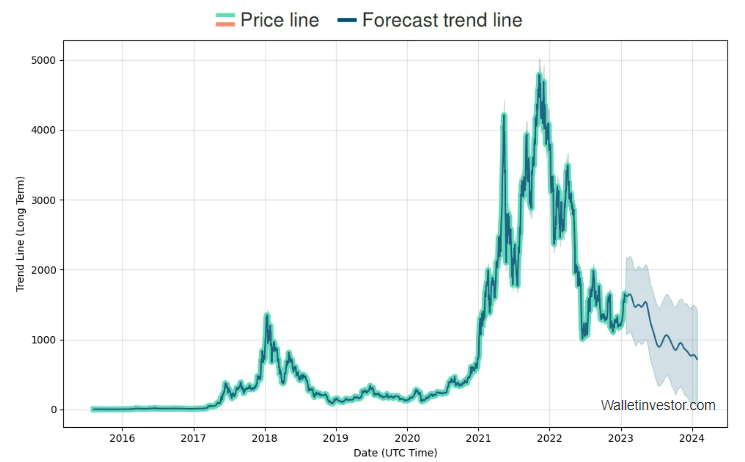 Analysts at DigitalCoinPrice aren’t so bearish. Their algorithm predicts Ethereum ending 2023 at around $3,450, an impressive more than 100% up versus current levels.

Meanwhile, according to a recent survey of 55 fintech experts conducted by Finder.com, Ethereum is expected to end 2025 at $5,150 per token, before eventually rising to $11,700 in 2030. CEO and co-founder of Osom Finance, Anton Altement, explained that he is bullish on ETH because last year’s Merge has turned ETH into both a deflationary and a yield-bearing asset.

He added that pessimism driven by Fed tightening should ease in 2023, while concerns about still locked ETH staking will also soon be alleviated by the upcoming Shanghai hard fork upgrade expected at the end of this quarter.

Martin Froehler, CEO of Morpher, also outlined a bullish viewpoint. According to the survey, Foehler expects massive institutional demand for ETH in the coming years as a result of the cryptocurrency’s positive features. These include ETH’s yield of about 5% via staking, its eco-friendly nature post-Merge from proof of work, the fact that it is classified as a commodity, and the fact that ETH has a regulated futures contract on the CME to hedge against price volatility.

Is It Too Late to Buy Ethereum?

If the above bullish forecast are correct, it certainly isn’t too late. Yes, it would have been preferable to have scooped up ETH back in June 2022 when it bottomed in the $800s per token. But if you are a long-term investor looking to hold Ethereum until it rallies above $10,000, its not going to matter to much whether you bought at $800 or current levels in the $1,600s.

Ethereum is still down about 65% from its record highs hit in late 2021 in the $4,800s. So far in Ethereum’s history, buying it when it is still 65% below recent record highs has so far been a profitable strategy, even if investors weren’t able to catch the bottom.

If you’re looking for other high-potential crypto projects alongside ETH, we’ve reviewed the top 15 cryptocurrencies for 2023, as analyzed by the CryptoNews Industry Talk team.

The list is updated weekly with new altcoins and ICO projects.

Disclaimer: The Industry Talk section features insights by crypto industry players and is not a part of the editorial content of Cryptonews.com. 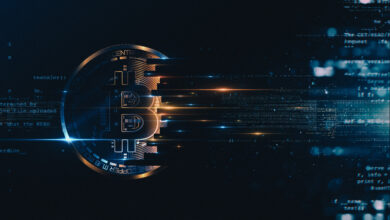 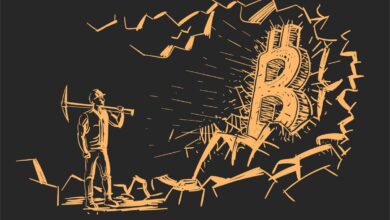 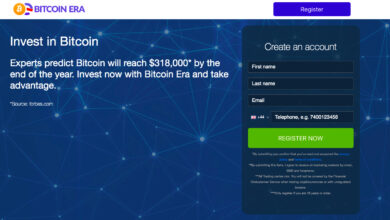 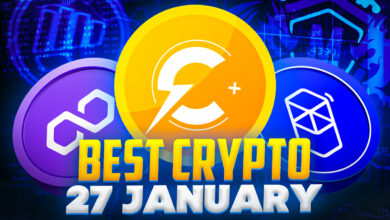