Three years after the Secure Act of 2019 ushered in the first major changes to the U.S. retirement system in more than a decade, more modifications are now on their way.

Dozens of retirement-related provisions collectively known as “Secure 2.0” are included in a $1.7 trillion omnibus appropriations bill that received approval from the House on Friday — following the Senate’s nod on Thursday — and will head to President Joe Biden for his signature.

Secure 2.0 “addresses gaps that have left some people on the sidelines of retirement savings, unable to access the workplace retirement plans that do so much good in establishing the capability and habit of savings,” said Susan Neely, president and CEO of the American Council of Life Insurers.

More from Personal Finance:
Here are 10 ways to avoid the early withdrawal penalty for IRAs
Wells Fargo settlement includes $2 billion for wronged customers
These are the 10 best metro areas for first-time homebuyers

“Part-time workers, military spouses, small-business employees, and student loan borrowers are just a few who will benefit and have a better chance of positioning themselves for a more financially secure retirement as a result of Congress’s action today,” Neely said.

The Secure 2.0 provisions are intended to build on improvements to the retirement system that were implemented under the 2019 Secure Act. Those changes included giving part-time workers better access to retirement benefits and increasing the age when required minimum distributions, or RMDs, from certain retirement accounts must start — to age 72 from 70½. 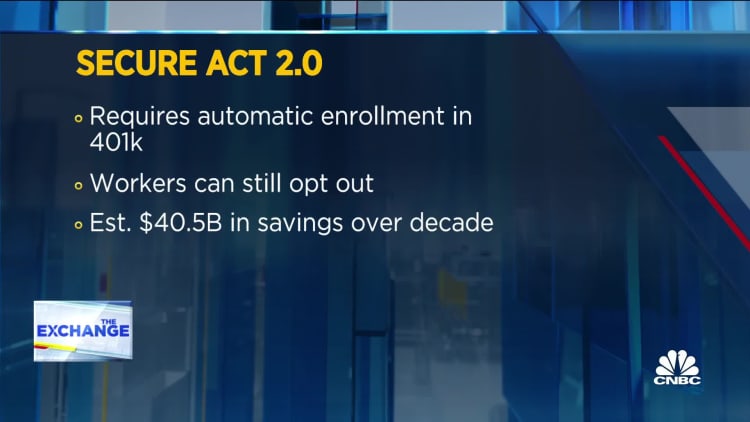 This time around, some of the many provisions that are in the massive appropriations bill include: 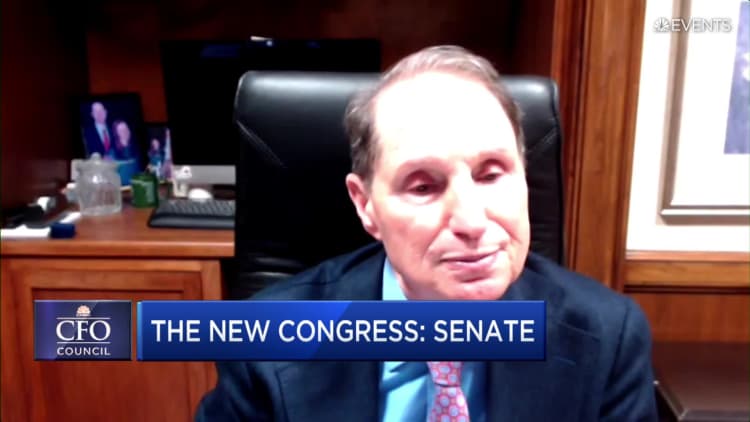 The bill also includes incentives for small businesses to set up retirement savings plans for their workers, encourages individuals to set aside long-term savings and makes it easier for annuities to be an income option for retirees. 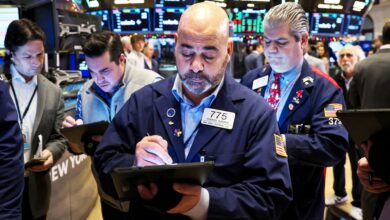 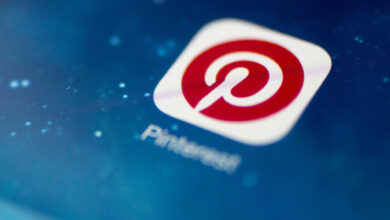 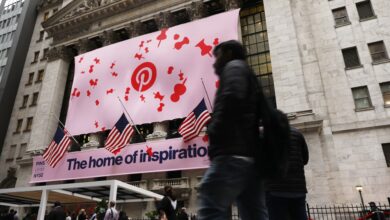 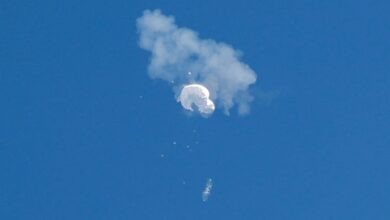 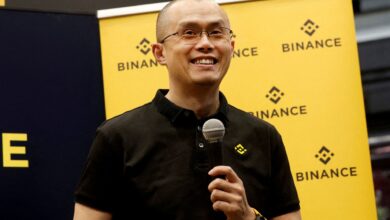 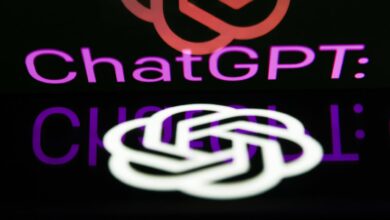 ChatGPT’s ‘jailbreak’ tries to make the A.I. break its own rules, or die