S&P 500 remains capped by its 200-Day Moving Average (DMA) and downtrend from the beginning of the year. Economists at Credit Suisse look for an eventual move below the 2022 lows, with 3234/3195 as their core objective.

“Key resistance is seen starting at the 200DMA, currently at 4022, ahead of the 2022 downtrend and December high at 4101. A sustained close above this latter level would suggest the worst of the bear market weakness may have indeed been seen. We would not though look for a new bull market to arise, rather further near-term strength to 4300/4325, but for this to then cap and for a potentially lengthy and broad sideways range to unfold.” 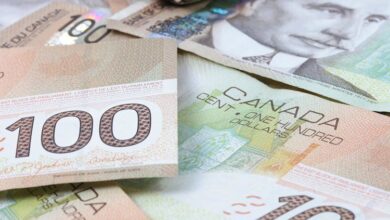 USD/CAD slides to its lowest since November, eyes mid-1.3200s amid weaker USD 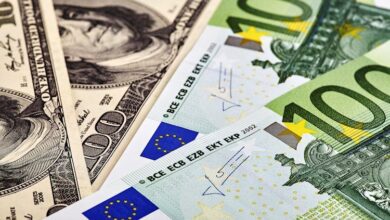 EUR/USD: Still seen lower at 1.07 in the next months – Danske Bank 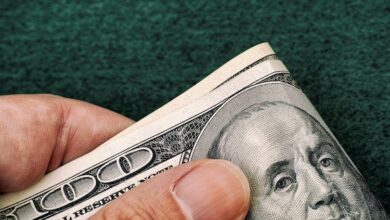 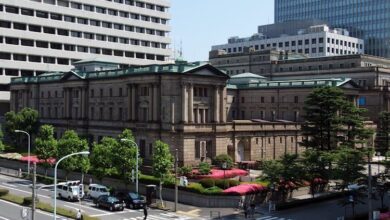 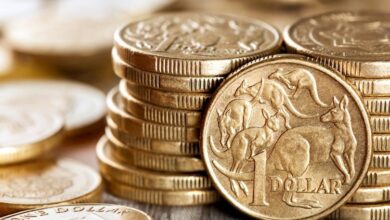 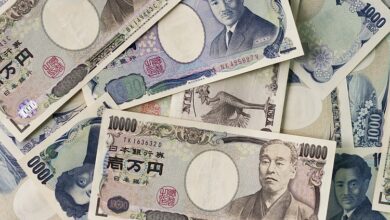