USD/JPY takes offers to refresh the intraday low near 132.75 as it fails to extend the bounce off a four-month low, marked during the late previous week, amid a softer US Dollar during early Tuesday. The pair’s weakness, however, fails to justify the recently mixed data from the US and Japan, not to forget comments trying to challenge the policy hawks at the Bank of Japan (BOJ).

That said, Japan’s Unemployment Rate eased to 3.5% in November versus 3.6% expected prior while the Jobs / Applicants Ratio reprinted 1.35 for the said month compared to 1.33 market forecasts. Further, Retail Trade growth eased to 2.6% YoY versus 2.8% consensus and 4.4% upwardly revised prior.

On the other hand, the Core US Personal Consumption Expenditures (PCE) Price Index, mostly known as the Fed’s favorite inflation gauge, matched 4.7% YoY forecasts for November versus 5.0% prior. Further, the Durable Goods Orders for the said month marked a contraction of 2.1% compared to -0.6% expected and 0.7% previous readings. More importantly, the Nondefense Capital Goods Orders ex Aircraft marked improvement of 0.2% compared to 0.0% expected and 0.3% revised down prior. Additionally, the Federal Reserve (Fed) Bank of Atlanta’s GDPNow tracker rose to show +3.7% annualized growth for the fourth quarter (Q4) versus +2.7% previous estimates.

It’s worth noting that recent comments from Bank of Japan (BOJ) Governor Haruhiko Kuroda and Japanese Prime Minister (PM) Fumio Kishida tried to tame the hawkish expectations from the central bank after it tweaked the monetary policy in the last week. That said, BOJ’s Kuroda stated that widening of yield band not a step toward easy policy exit. On the same line, Japanese PM Kishida ruled out expectations that the government-BOJ will revise the central bank statement.

Elsewhere, geopolitical fears emanating from Russia, China and North Korea join Beijing’s easing of Covid restrictions to portray cautious optimism in the market. As a result, S&P 500 Futures rise 0.60% intraday to 3,892 whereas the US 10-year Treasury yields remain sluggish at around 3.74% by the press time.

Moving on, a light calendar and the year-end holiday mood could restrict USD/JPY moves.

Unless providing a daily closing beyond the two-month-old resistance line near 135.40, the USD/JPY bears keep the reins. 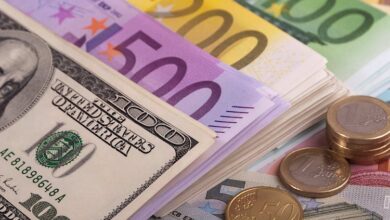 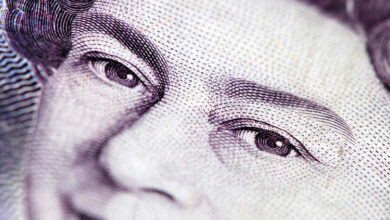 GBP/USD finds a cushion around 1.2200, downside seems favored as spotlight shifts to US NFP 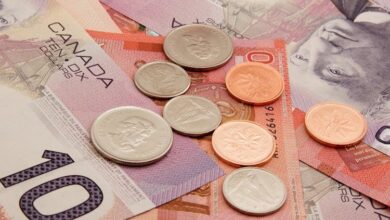 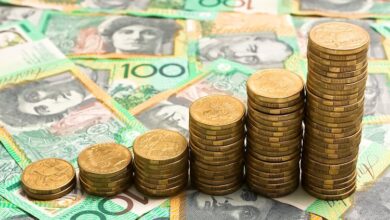 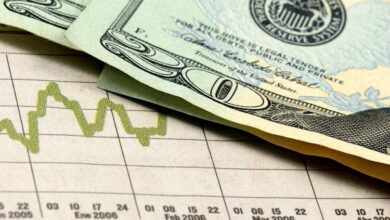 US Dollar come back from the dead ahead of US NFP