With much of the United States still reeling from a nearly weeklong winter storm, flight cancellations and delays and other transportation challenges continued to pile up on Christmas Day.

As of Saturday afternoon, there were upwards of 2,800 cancellations of flights into, leaving and within the United States, according to flight tracking website FlightAware. Over 6,500 flights were delayed.

Denver International, Hartsfield-Jackson Atlanta International and Chicago’s O’Hare airport were among the US airports most affected by delays and cancellations, according to FlightAware’s “Misery Map.” Buffalo Niagara International airport tweeted that it would remain closed entirely until Monday, December 26.

Saturday’s delays and cancellations follow days of disruption as the storm swept across the country, bringing bone-chilling temperatures and whiteout conditions, with reports of a “bomb cyclone” extreme weather pattern near the Great Lakes.

On Friday, there were nearly 6,000 canceled flights in the US, and close to 12,000 delays, according to FlightAware.

Greyhound said Saturday that many of its scheduled bus services would be canceled Saturday and Sunday “due to the winter weather in the upper Northeast and Pacific Northwest areas.” Routes leaving from Buffalo and Syracuse in New York; Cleveland, Ohio; Portland, Oregon; and Boise, Idaho are some of those affected. Greyhound advised passengers to check bustracker.greyhound.com for the latest updates.

Amtrak said Friday morning that the severe weather “has caused Amtrak to make several service and cancellations from now through Sunday, December 25.” The train company said impacted customers should be able to take trains leaving at similar times or on another day.

Those staying at home are also dealing with impact from the storms.

As of Saturday afternoon, about 755,000 homes and businesses nationwide were without power due to an Arctic blast and winter storm that tore down power lines. The storm pummeled parts of the Upper Midwest and Northeast with heavy snow and blizzard conditions and flooding along the Northeast coast, on top of frigid temperatures.

The weather could impact holiday gifts, as well.

The US Postal Service, UPS, FedEx and Amazon all recently said that the weather is disrupting operations.

On its service alerts page, UPS listed impacted states and zip codes. It had previously warned that “some delivery and pickup services” may be affected.”

FedEx said it had experienced “substantial disruptions” at two processing hubs, adding that “all FedEx Express locations have been impacted by severe winter weather and delays can be expected for package deliveries across the US with a delivery commitment through Monday, December 26.”

As of Friday, the USPS said it had temporarily shut down 89 post offices, and Amazon said it “temporarily closed” some of its sites in the impacted areas. 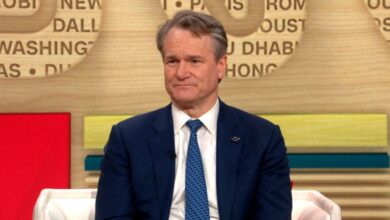 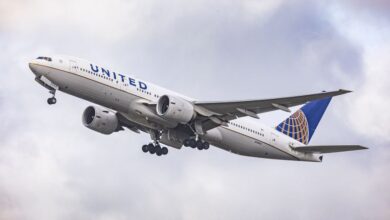 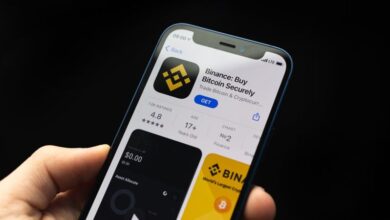 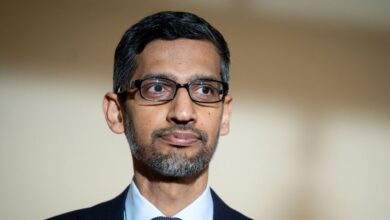 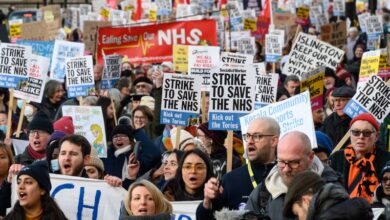 Britain’s NHS was once idolized. Now its worst-ever crisis is fueling a boom in private health care 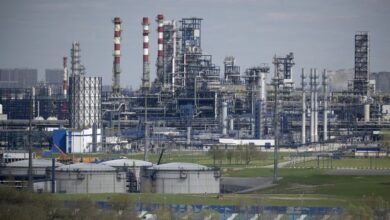 Diesel prices fall in Europe despite ban on Russian fuel