A popular misconception has emerged about Elon Musk and Tesla: The megabillionaire’s love affair with Twitter is the main reason Tesla shares have lost so much value this year. But Tesla’s steep stock selloff this week proved that the problems at Musk’s car company go well beyond Twitter.

Even as Musk signals he may give up his CEO title at Twitter, investors became concerned that the outlook for Tesla’s sales and profit is taking a turn for the worse. A sign of the weakening demand: Tesla has announced a rare sale. The company offered two rebates for buyers who take delivery of a vehicle before the end of the year, initially offering a $3,750 discount earlier this month. Tesla then doubled that rebate to $7,500 Thursday.

“Tesla clearly is starting to see demand cracks in China and in the US at a time that EV competition is increasing across the board,” said Dan Ives, tech analyst with Wedbush Securities and a Tesla bull who cut his price target for the stock Friday from $250 to $175. “The price cuts that Tesla enacted was the straw that broke the camel’s back on the stock.”

Another reason Tesla’s stock is sinking: The US economy could tip into recession next year, hurting car sales. Musk said on an Twitter Spaces call Thursday he foresees the economy will be in a “serious recession” in 2023.

“I think there is going to be some macro drama that’s higher than people currently think,” he said, according to Reuters, adding that homes and cars will get “disproportionately impacted” by economic conditions.

Part of the problem with Tesla’s stock price is that critics question whether it was ever worth the trillion-dollar valuation it had at the start of the year. At its peak, Tesla was worth more than the 12 largest automakers on the planet combined, despite having a fraction of the sales of any of them. Today it is worth $399 billion.

“It got ahead of itself in the near-term,” said Gene Munster of Loup Ventures, another Tesla fan. “I still believe this can be a much bigger company. I think it will see those kinds of numbers again. But it could take a long, long time to get there.”

Tesla’s growth prospects – a target of 50% sales growth annually, helped drive that valuation. It conceded in October that it will miss that sales target for this year.

The stock’s climb to dizzying heights – rising 743% in 2020 alone – was driven by Musk’s reputation as a genius who would disrupt the massive global auto industry.

“Tesla was viewed as a disruptive technology company, not as an automaker, and a large part of that premium is related to Musk,” said Ives.

Critics of Tesla said much of its sky-high valuation was based on promises that Musk made about future products, many of which came years after they were originally promised.

“Elon Musk has a pathological problem with the truth,” said Gordon Johnson, one of the largest critics of Tesla among analysts. “When people say he’s a genius and innovator, it’s based on all his promises he never lives up to.”

Johnson said Tesla shares will have a much steeper fall ahead, once it starts being priced like other automakers rather than on its promises. He said that for Tesla to hit its growth targets it needs to be building new plants almost every year, but that new factories in Germany and Texas that opened in spring are still not operating at full capacity. And he said that its plant in China has had to scale back production due to weak sales in the market in the face of the Covid restrictions.

“Demand in the US has collapsed,” he said. “Two months ago, your wait time was two or three months. Now you can get one immediately. They’re going to build more cars than they sell for a third straight quarter. It’s the definition of excess capacity.”

Tesla is still by far the largest EV maker worldwide, although that title is being challenged in some key markets, by Volkswagen in Europe and by BYD in China. And more competition is coming from established automakers such as Ford and GM.

That’s not to say Twitter has played no role in Tesla’s stock price demise this year: Tesla shares have lost 66% of their value since Musk’s interest in Twitter was first disclosed in April, with a 45% decline since he closed on the deal in late October.

Investors have been disappointed that Musk appears to be paying for so much of his $44 billion purchase of Twitter by selling Tesla stock. Musk, Tesla’s largest shareholder, has sold $23 billion worth of Tesla shares since his interest in Twitter became public in April.

On Thursday’s Twitter Spaces call, Musk promised he was done selling shares of Tesla stock until at least 2024, if not beyond. But he hasn’t lived up to a previous promise in April that he was done selling Tesla shares, selling $14.4 billion of that stock since that time.

“It’s been a Pinocchio situation for Musk saying he is done selling stock. Investors want to see him walk the walk and not just talk the talk,” said Ives.

Another Twitter factor: Musk named himself CEO of Twitter, the third major company he leads, along with Tesla and SpaceX. So, many people assumed that Musk’s loss of focus on Tesla has spooked its former fans on Wall Street.

But this week began with Musk running a poll – on Twitter of course – asking if he should give up the CEO title at his social media plaything. He promised he would comply with the result, and 57.5% of those who voted said they want him gone.

That departure may take a while – Musk tweeted he will resign “as soon as I find someone foolish enough to take the job!” And the same tweet he cautioned that even if he gives up the CEO title at Twitter, he’s not walking away totally, saying that he plans to “just run the software & servers teams” after finding a new “fool” to be CEO.

The poll results late Sunday were enough to lift Tesla shares in early trading Monday, but the shares ended the day slightly lower, and have lost significantly more ground every day since. Tesla shares fell 9% Thursday, and it ended the week down 18% after another 2% drop on Friday.

And then there’s the question of how much damage the debacle at Twitter has done to the Tesla brand. Musk has fired thousands of employees, banned journalists while allowing Donald Trump and other previously banned accounts back online, called for the prosecution of Dr. Anthony Fauci, embraced conspiracy theories and made anti-trans statements in his short tenure as CEO.

It may have endeared him to some but angered other potential buyers, including liberals who might be willing to pay a premium for a more environmentally friendly vehicle.

“I think it was measurable damage,” said Munster, who believes the publicity over his time at Twitter cost Tesla 5% of its sales. 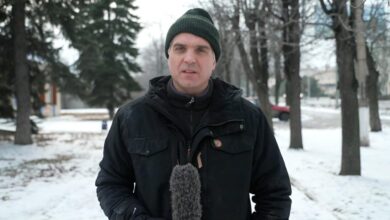 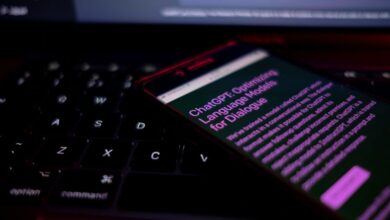 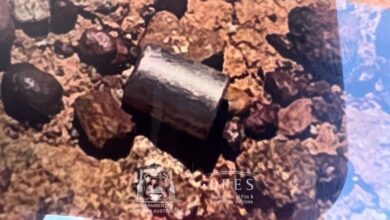 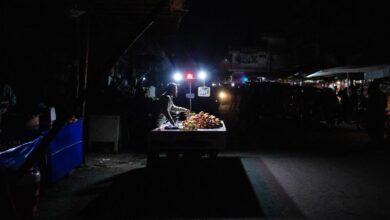 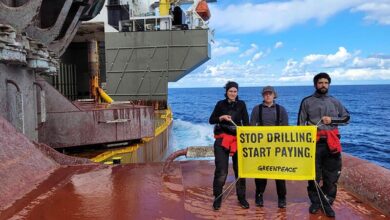 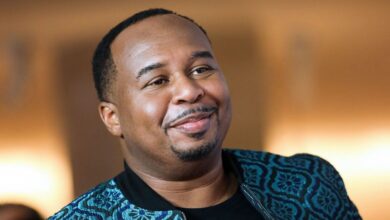