New home sales were up in November from the month before, even as prices remained elevated and buyers faced some of the highest mortgage rates of the year.

Sales of newly constructed homes rose 5.8% in November from October, but were down 15.3% from a year ago, according to a joint report from the US Department of Housing and Urban Development and the US Census Bureau. This is the second consecutive month of sales increases.

In early November, mortgage rates reached their high for the year – an average of 7.08% for a 30-year fixed-rate loan – and have been falling since. Some buyers have taken advantage of the lower rates.

“The combination of high mortgage rates and economic uncertainty is still causing some hesitation among buyers, but an increase in sales is a positive indicator,” said Kelly Mangold, a principal at RCLCO Real Estate Consulting. “November can traditionally be a time of slower sales due to the beginning of the holiday season, so it is promising that this year we are seeing sales activity increase.”

Home builder sentiment has been down every month this year. But for the first time since April, builders registered an increase in future sales expectations this month, according to the National Association of Home Builders.

In addition, over 60% of builders are offering some kind of incentives to bolster sales, including providing mortgage rate buy-downs, paying points for buyers and offering price reductions, the NAHB said.

“Although there is a possible recession looming on the horizon, buyers remain optimistic enough to purchase now before possible additional rate hikes or other economic turmoil,” said Mangold. 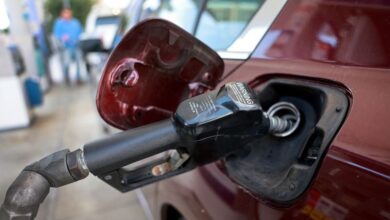 Why gas prices are surging this month 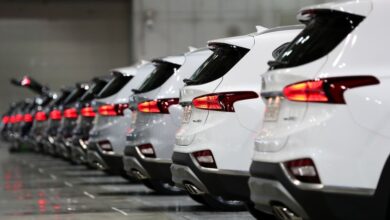 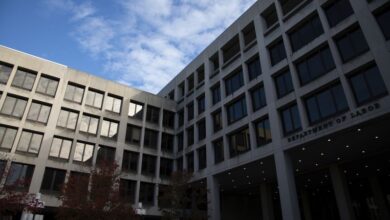 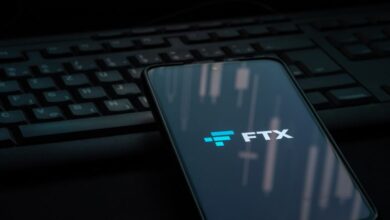 Do you have money tied up in FTX? Share your story 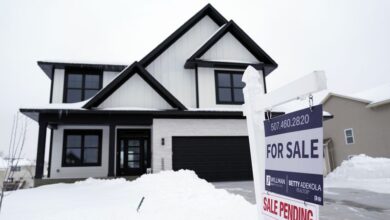 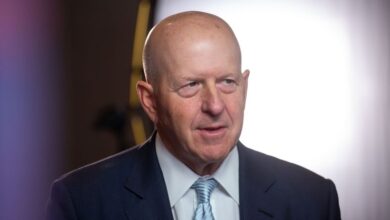