Germany on Tuesday not only signed off on Poland’s request to export to Ukraine German-made Leopard 2 tanks—Berlin also will donate its own small batch of the world-class tanks.

And now the Leopard 2s could pile up fast. Norway on Tuesday followed Germany’s and Poland’s leads and pledged surplus Leopard 2s.

Berlin, which holds the export license for the Leopard 2, for 11 months resisted European efforts to rearm Ukraine with the 70-ton tanks. Sending Leopard 2s to Ukraine would escalate Russia’s wider war on the country, Scholz bizarrely claimed.

As pressure mounted—from Poland, mostly—German foreign minister Annalena Baerbock last weekend said Germany wouldn’t veto Poland’s pledge of at least one company of 14 or so Leopard 2s. Scholz quickly walked back Baerbock’s words, only to walk back the walk-back a few days later—and then tack on an additional company of Leopard 2s from German stocks.

It’s true—Germany won’t be alone in rearming Ukrainian tank battalions. Fourteen tanks from Germany, 14 from Poland, eight from Norway—these surely are just the start. Spain, The Netherlands, Denmark and Finland also have signaled they could offer Leopard 2s. There are hundreds of the German-made tanks in service across Europe, and hundreds more in storage.

Ukraine has requested a whole brigade with at least 100 Leopard 2 tanks. There now is no reason it won’t get the tanks and form the brigade, perhaps in time for a widely-anticipated offensive this spring or summer.

There are lots of issues to work through. Ukraine’s Leopard 2s will be a mix of different variants—ex-German Leopard 2A6s plus ex-Polish and ex-Norwegian Leopard 2A4s. Each variant has unique logistical requirements. All Leopard 2 models are heavy—70 tons or so—and that’s a problem in rural Ukraine where roads and bridges might be too flimsy for the hulking vehicles.

But the advantages massively outweigh the disadvantages. The Leopard 2 is one of the best and most balanced tanks in the world, with a near-perfect combination of firepower, mobility and protection. Even an older Leopard 2 easily beats any of Ukraine’s or Russia’s current, ex-Soviet tanks in a head-to-head fight. 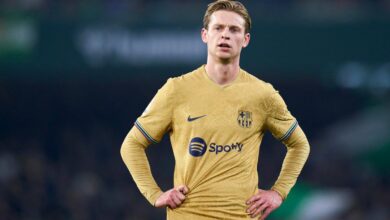 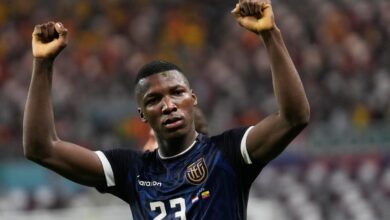 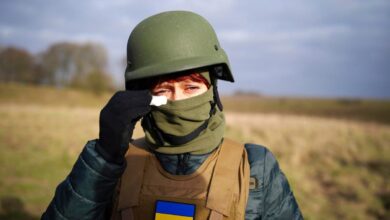 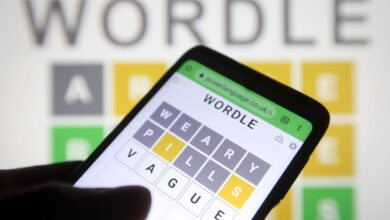 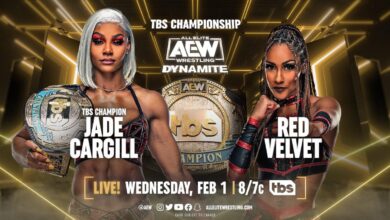 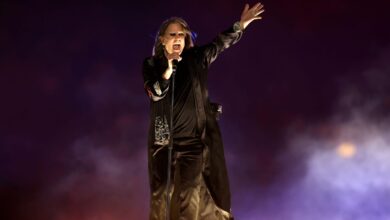