Lex writers, like pigeons, only have 340-degree vision. We have small blind spots on anything approaching from behind. Early this year, Lex chose to ignore the possibility that Russia would launch a full-scale invasion of Ukraine. Its immediate aftermath led to further surges in all energy prices. But economically sensitive industrial metals such as aluminium eventually fell sharply.

At the time of writing in February, Lex might have looked back to note that the rustproof metal price had more than doubled to nearly £3,200 per tonne since May 2020. If any contrarian twitches took hold, they were not registered in that column. We concluded that readers should “Expect it to remain well bid in months to come”. Instead, London Metal Exchange aluminium prices stuttered after the invasion and then fell by a third.

Also questionable was the advice to stick with wind turbine makers. In January, we even made fun of hedge funds shorting groups such as Vestas, assuming incorrectly that the worst had passed. Instead, supply chain disturbances brought added costs. Earnings per share for 2022 flipped from profit to loss in the space of several months. By October, its share price had fallen by a fifth, although it has rallied since.

While soaring energy prices post-invasion set the bear among the pigeons for some commodities, not many believed oil prices could fall. Lex did. But frankly having questioned the bull market in crude much of last year, our credibility was low.

Still, we hammered on and on. From late February, Lex pointed out the risk of soaring petrol prices hitting consumers’ wallets everywhere, but especially in the US. It is the largest consumer of oil, after all. Oil traders grappled with low crude stocks and the imminent slowdown of petrol consumption, the largest single component of demand. Eventually, oil did peak in early June, before dropping by nearly a third.

Lex is not afraid to defend its positions. But we do admit it when we get it wrong. This year, commodities have given us plenty of opportunity for that. 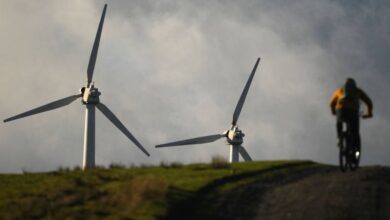 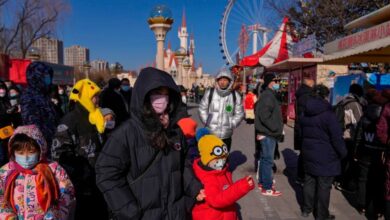 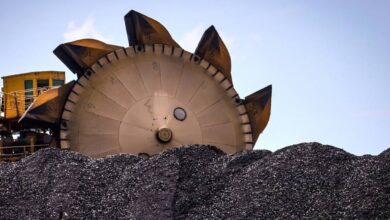 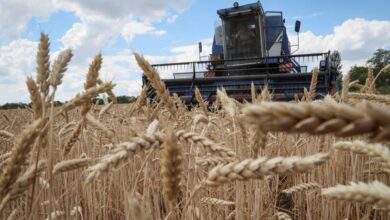 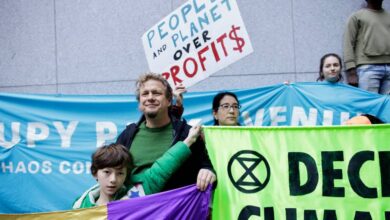 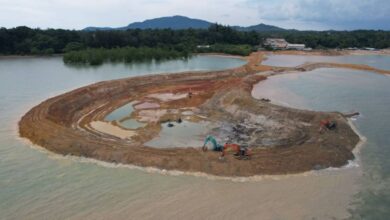