Russia has hit back at the G7’s attempts to cap gains from the country’s oil revenues, after Vladimir Putin signed a decree banning sales under contracts that comply with the $60 price ceiling imposed by Ukraine’s western allies.

The decree, signed by Russia’s president and published on Tuesday, said the Kremlin would ban the sale of the country’s crude and crude-related products under contracts that “directly or indirectly imply a price cap mechanism”.

However, the decree says Putin “may grant special permission” to sell oil and oil products in certain circumstances even if purchasers comply with the cap — a wording that potentially paves the way for Russia to continue to sell crude to producers in markets such as India and China.

The price cap, imposed in early December, aims to sap funding for the Kremlin’s invasion of Ukraine by targeting the oil and gas revenues that make up nearly half of Russia’s budget. In practice, the cap is yet to apply, with Urals, Russia’s main crude blend, selling at prices below $60 a barrel.

Russia has shrugged off the G7’s move, which primarily targets insurance for the oil shipments, and has assembled a “shadow fleet” of vessels that continues to ship its oil in response.

Ten days after the cap took effect the Financial Times reported that at least seven crude oil tankers were sailing from Russia to India with western insurance, in what appeared to be trades executed under the terms of the G7 price cap.

Putin’s move is less stringent than harsher options for retaliation floated in the Russian media, such as a “bottom” oil price or a minimum discount level for its sales.

The Kremlin’s decree comes into force on February 1 and will remain effective for five months, while the date for the similar measure on oil products is yet to be determined.

Putin labelled the G7’s move “stupid and premature” in December, noting that Urals was already being sold at a discount to Brent, the global benchmark.

After western nations moved to wind down their purchases of Russian oil and gas following the invasion of Ukraine in early February, Urals has commonly sold at levels below the cap. Russia has offered generous discounts for the main importers of its oil, India and China.

At present, Russia sells almost 80 per cent of its crude to Asia and only 17 per cent to Europe, two-thirds of which is transported through the Druzhba pipeline, according to figures from Kpler, a data provider.

In the 10 months since Putin launched his invasion of Ukraine, the spread of Urals crude against Brent has widened from the prewar standard of between $1 and $2 to the current level of between $20 and $30 a barrel.

Even at $60, the cap is close to the $70-a-barrel price on which Russia’s 2023 budget is based, raising doubts about the cap’s effectiveness in limiting the Kremlin’s fossil fuel revenues. 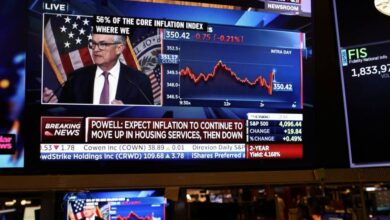 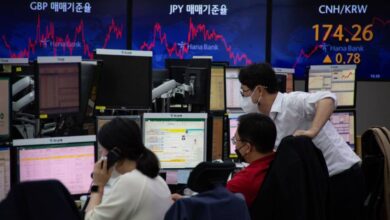 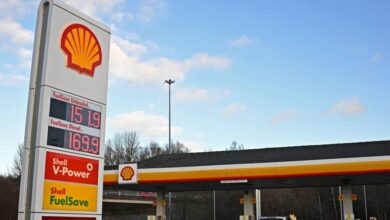 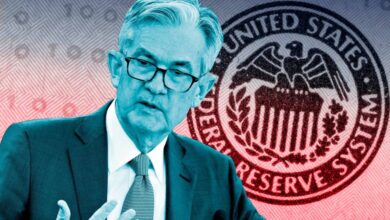 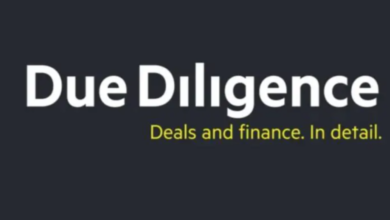 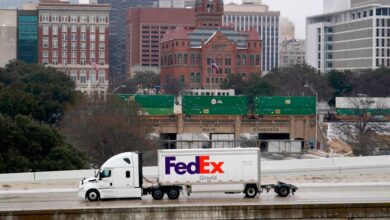