It’s no secret that American moving patterns have shifted, due to rising housing prices in top markets, as well as people looking for the most affordable places to live in the U.S., driven by the rise in remote work.

According to the real estate brokerage company, Redfin.com, recent data showed that a whopping 24.1% of U.S. homebuyers were looking to move to a different metro area—which is up from roughly 18% in 2019.

So where are Americans interested in going? The Redfin report analyzed the top cities in the U.S. where people want to live, and the results might surprise you.

The top place that Americans most want to live right now? Sacramento, California. According to Redfin, the price of homes in Sacramento has been a big part of the allure. Most of the homebuyers are arriving from the San Francisco Bay Area, where a typical home costs $1.5 million—which is three times more than Sacramento, where the average home is $540,000.

Second on the list is Las Vegas, where buyers can get a bigger home for a lot less money. In Las Vegas, the typical home costs $410,000 versus Los Angeles, where the average is $823,000. “Las Vegas is still popular with out-of-town buyers, especially from coastal places like San Francisco, Los Angeles and Seattle who are seeking out lower home prices,” says Redfin agent Tzahi Arbeli.

Overall, the Sunbelt was the big winner, with every state on the list coming from this region.

In its report, Redfin also looked at the places with the most outbound traffic to see where people most wanted to leave. San Francisco was at the top of the list, followed by Los Angeles, New York, Washington, D.C. and Boston.

Here, the list of top 10 metro areas with the highest net inflow of property searches—as well as the highest outflow—on Redfin’s website during the three months ended in November 2022. Net inflow is the number of people looking to move into a city minus the number of people looking to leave. Outflow indicates the cities that Americans want to leave. You can see all 100 cities that Redfin analyzed here.

The Top Cities Americans Want to Move To

• This Beautiful Italian Town Will Pay You $30,000 To Move There

• Ranked: The World’s 20 Best Cities To Live (You Won’t Believe What Won In The US) 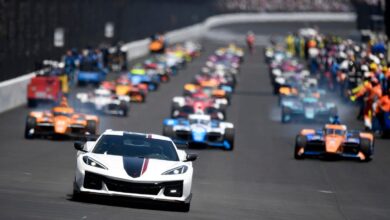 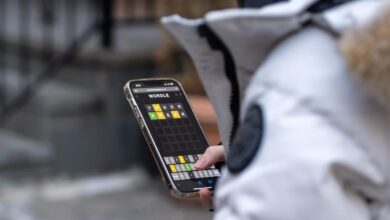 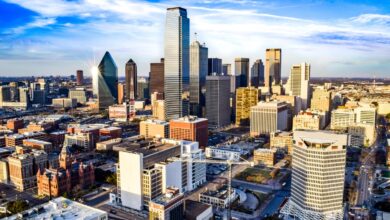 Salt Lake City, Dallas And Denver Are Expected To Have The Biggest Inventory Gains In 2023 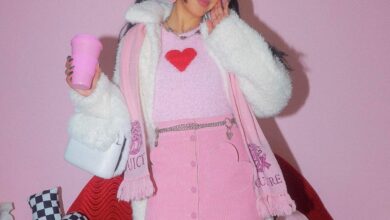 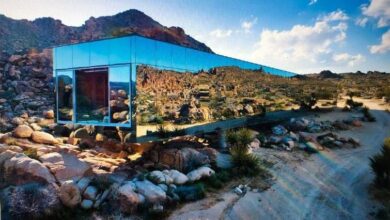 The ‘Invisible House’ In Joshua Tree, California Lists For $18 Million 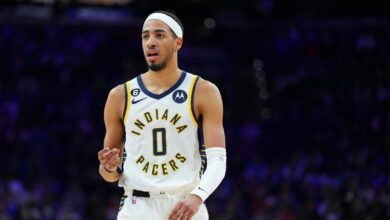 How The Indiana Pacers Tried To Adjust With Tyrese Haliburton Sidelined