When Volkswagen said it was updating the ID.3 electric hatchback, the automaker was referring to it as a second-generation of the model. Well, now based on this new set of photo sent to us by our spies, that is clearly not the case, as they show pretty much the same ID.3 we’ve known for a few years, but with a different front bumper.

This is consistent with the teaser design sketches that Volkswagen shared last year, which did show a new sportier front bumper with almost vertical slats and no more honeycomb-like structure in the front fascia, but not much else. The headlights and taillights appear identical, as does the rear bumper, and the only other change we should expect (and isn’t shown on this prototype) should be new wheel designs.

More significant changes will take place inside, though. Volkswagen has announced that it will be replacing the 10-inch infotainment screen, the only one available for the ID.3, with a larger 12-inch display that will hopefully also have more processing power so as to run better and more smoothly.

VW is also expected to add new cup holders, as well as a removable compartment in the trunk, which should be a little like the fold-down box that you can get in some Mercedes models. It therefore seems that the manufacturer won’t make any dramatic changes, concentrating on improving the ID.3 in areas that were criticized.

It’s not clear yet if this revised ID.3 will ditch touch-sensitive panels for physical buttons, as per VW’s commitment announced last year, but this can’t be excluded – this change would surely improve the vehicle’s usability and make it a far less frustrating ownership experience.

Volkswagen has also said it is going to launch a hot version called the ID.3 GTX, which should feature the dual-motor powertrain from the ID.4 GTX, giving over 300 horsepower and considerably better acceleration than any current variant – don’t expect it to feature any significant exterior modifications over lesser versions, though.

The manufacturer is expected to begin production of the revised ID.3 in the latter part of 2023 and it should be fully revealed within the next few months. The model will still be only available in Europe, where it has been selling very well, being one of the most common electric vehicles across the continent’s urban centers. 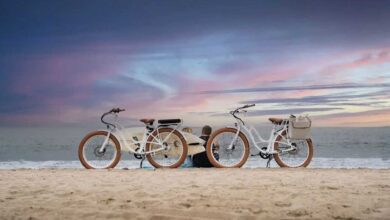 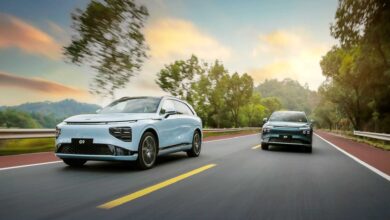 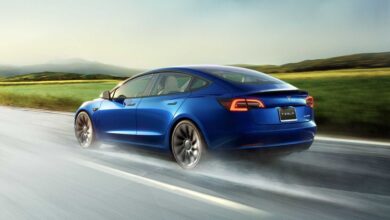 Should All New Cars Be Electric? Journalist Shares His Story 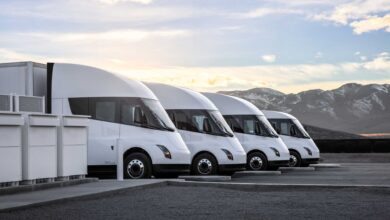 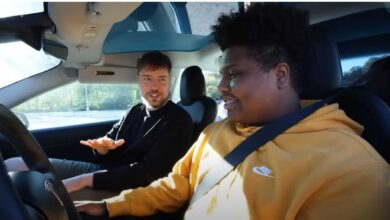 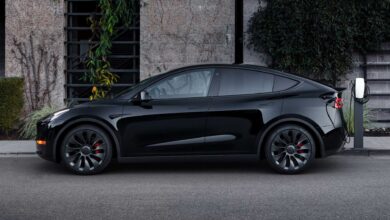