He’s ready to talk. Chris Rock‘s new stand-up comedy special will be broadcast live on March 4, one week before the 2024 Oscars.

The comedy set will be broadcast one week before the Oscars, which are set for March 12. It’ll be Rock’s first televised special since he was slapped at the 2022 Academy Awards last March.

The ceremony, Rock, 57, was presenting when he made a joke about Jada Pinkett Smith‘s shaved head, suggesting she should be cast in a G.I. Jane sequel. The Red Table Talk host, 51, who has alopecia, rolled her eyes at the comment, and her husband, Will Smith, approached the stage and slapped the Saturday Night Live alum.

“Will Smith just smacked the s—t out of me,” Rock said. The King Richard star, 54, yelled back, “Keep my wife’s name out your f—king mouth.”

Shortly after the assault, the Emancipation star resigned from the Academy and was banned from all Academy events — including the Oscars — for the next decade. He issued a public apology for his “unacceptable and inexcusable” actions one day after the awards show. “I would like to publicly apologize to you, Chris. I was out of line and I was wrong. I am embarrassed and my actions were not indicative of the man I want to be. There is no place for violence in a world of love and kindness,” he wrote via Instagram.

After laying low for several months, Smith took to YouTube in July to post another lengthy apology and shared that while he’d reached out to Rock, the Everybody Hates Chris alum did not speak to him. “The message that came back is that he’s not ready to talk. And when he is, he will reach out,” Smith said. “So I will say to you, Chris, I apologize to you. My behavior was unacceptable and I’m here whenever you’re ready to talk. … I’m trying not to think of myself as a piece of s–t.”

Rock has briefly addressed the infamous slap in comedy sets, but he has avoided going too in-depth. “I’m OK, if anybody was wondering. Got most of my hearing back,” Rock said during a stand-up set in May at London’s Royal Albert Hall. “Don’t expect me to talk about the bulls–t. I’ll talk about it at some point — on Netflix. Your tickets were expensive, but not that expensive.”

In July, he opened up further about the situation. “Anyone who says words hurt has never been punched in the face,” he joked during a stand-up performance in Holmdel, New Jersey, on July 24, an eyewitness told Us Weekly exclusively. “I’m not a victim, motherf–ker,” he later added. “Yeah, that sh-t hurt, motherf–ker. But I shook that sh-t off and went to work the next day … I don’t go to the hospital for a papercut.” 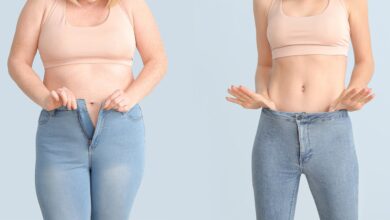 This ‘Skinny Bird’ Supplement May Regulate Your Appetite While Boosting Serotonin 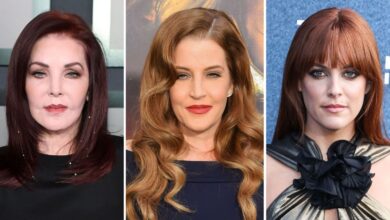 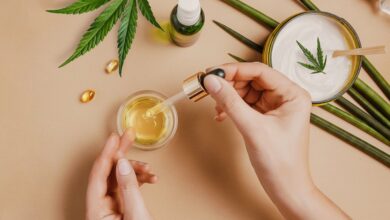 15 of the Best Hemp Skincare Products for a Glowing Complexion 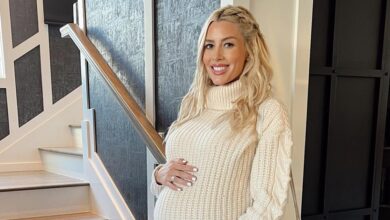 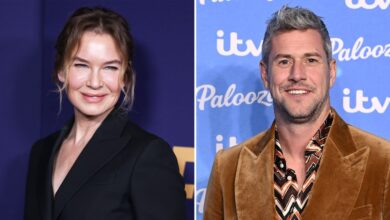 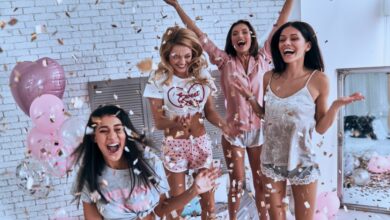 15 Best Galentine’s Day Gifts for Your BFFs Under $50