Hindsight is 20/20. Monica Lewinsky marked the 25th anniversary of her affair with Bill Clinton in a new essay — and shared her tips on coping with sudden fame.

The California native, 49, organized her Thursday, January 19, Vanity Fair piece as a list of 25 things she’s “come to understand” since becoming a household name after her relationship with the former president, 76. “As the years pass, one’s taste in partners gets better,” she quipped in one of her points, adding the word “wink” in parentheses.

The activist also advised readers to “choose your friends carefully,” referring to her friendship with the late Linda Tripp, who secretly recorded their phone conversations about Lewinsky’s affair with Clinton. “Twenty-five years ago I had one of the world’s worst friends: Linda ‘Judas, hold my beer’ Tripp,” Lewinsky wrote. “While I have since let go of the resentment and bitterness that surrounded her and her betrayal, it’s not lost on me how very fortunate I am to have been able to trust new people.”

The Lewis & Clark College graduate went on to reference some of the many songs that reference her, writing: “I wish I could say I get royalties now. I don’t. But at least the lyrics got better. (IYKYK.)”

Last year, Lewinsky petitioned Beyoncé to remove her name from the 2013 song “Partition” after the pop star, 41, altered an ableist lyric in “Heated” from Renaissance. “Uhmm, while we’re at it … #Partition,” the former government employee tweeted in August 2022, referring to the line, “He Monica Lewinsky-ed all on my gown.”

The London School of Economics alum concluded her essay with a message of hope for readers struggling in their own lives. “Lastly, I don’t know how to say this other than to be direct and insufferably corny: You can survive the unimaginable,” she wrote. “Not for nothing did I name my film and TV production company Alt Ending.”

Lewinsky’s relationship with Clinton, which lasted from 1995 to 1997, became public knowledge in January 1998. After an investigation, the House of Representatives voted to impeach the My Life author for “high crimes and misdemeanors.” He was acquitted of all charges in February 1999 and stayed in office for the remainder of his second term, which ended in January 2001.

In March 1999, Lewinsky told her side of the story in the book Monica’s Story, written by Andrew Morton. Since 2014, she has contributed essays to Vanity Fair, making her debut with a piece titled “Shame and Survival” in which she said she “deeply” regrets what happened between her and Clinton.

“At the time — at least from my point of view — it was an authentic connection, with emotional intimacy, frequent visits, plans made, phone calls and gifts exchanged,” she wrote at the time. “In my early 20s, I was too young to understand the real-life consequences, and too young to see that I would be sacrificed for political expediency. I look back now, shake my head in disbelief, and wonder: what was I — what were we — thinking? I would give anything to go back and rewind the tape.”

The former politician, for his part, has been married to Hillary Clinton since 1975. The couple share daughter Chelsea, 42. 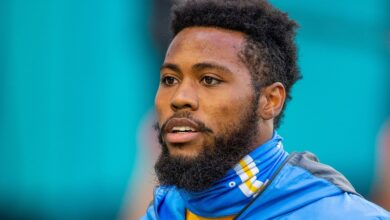 Jessie Lemonier Dead at 25: What to Know About Late NFL Player Who Was Expecting 1st Child With Girlfriend 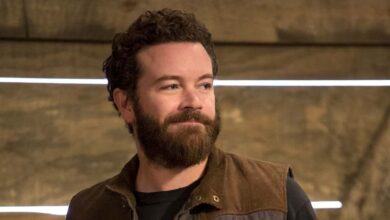 Danny Masterson’s Ups and Downs Through the Years: ‘That ’70s Show,’ Sexual Misconduct Allegations and More

An Iconic Return! Gisele Bundchen Turns Up the Heat as She Models Sexy High-Cut Swimsuit 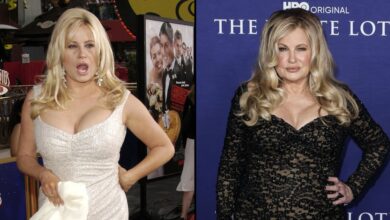 Jennifer Coolidge Through the Years: From ‘Legally Blonde’ to ‘The White Lotus’ 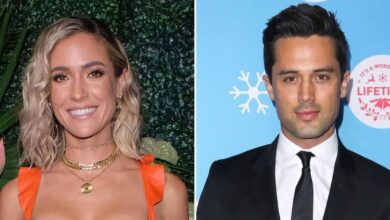 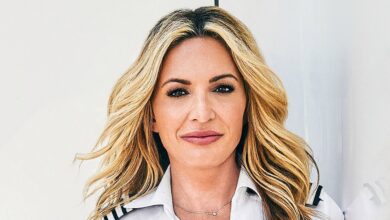 ‘Below Deck’ Alum Kate Chastain’s Quotes About Pregnancy and Motherhood