Holiday hoops! Pete Davidson treated his younger sister, Casey Davidson, to a night out at Madison Square Garden for Christmas.

The Saturday Night Live alum, 29, sat courtside with his sibling, 25, on Sunday, December 25, to watch the New York Knicks face off against the Philadelphia 76ers. Though the home team lost 119-112, the duo were all smiles during the game, both dressed down in sneakers and grey sweatshirts.

Pete’s outing with his little sister comes nearly one month after he was spotted at the New York City arena with Emily Ratajkowski on November 27. The twosome were seated by Ben Stiller and wife Christine Taylor as well as Jordin Sparks shortly after Us Weekly broke the news of their budding romance.

“Pete and Emily have been talking for a couple months now,” a source exclusively told Us on November 14, adding that the pair were “in the very early stages, but both really like each other.”

A second insider later revealed that the King of Staten Island star had a “very easy and free-flowing” connection with Ratajkowski, 31, who provided a fun “challenge” for Pete. “He’s certainly met his intellectual match in Emily,” the source told Us.

Neither Pete nor the My Body author have publicly addressed their relationship status, but Ratajkowski recently raised eyebrows when she was photographed packing on the PDA with artist Jack Greer. The We Are Your Friends actress was spotted getting cozy with the designer outside an NYC apartment on Wednesday, December 21.

The Gone Girl star split from husband Sebastian Bear-McClard, with whom she shares 21-month-old son Sylvester, in July after four years of marriage amid speculation that the producer, 41, had cheated. (He has not responded to the allegations.) Ratajkowski officially filed for divorce in September and moved out of their NYC home.

The Meet Cute actor, meanwhile, dated Kim Kardashian for nearly one year after working together on SNL in October 2021. Us confirmed in August that the twosome called it quits.

“It’s upsetting for both of them, but it is what it is,” a source explained of the breakup, noting that the comedian and the Kardashians star, 42, will “remain friends” and still have “respect” for one another.

Ratajkowski previously praised the New York native during a November 2021 appearance on Late Night With Seth Meyers. “He seems super charming. He’s vulnerable. He’s lovely,” she teased at the time. “His fingernail polish is awesome. He looks good!”

More recently, however, the model has hinted at not wanting to settle down again post-split. During the Thursday, December 22, episode of her “High Low” podcast, Ratajkowski revealed that she was perusing dating apps.

“I just downloaded an app, you guys. And set up a profile,” she told her listeners, noting that she was enjoying being a “free, independent, single woman” at the moment. “I had a glass of wine and I was like, ‘F–k it.’ I actually was feeling defiant because so many people told me not to get it. … I have gotten a few direct requests from women, which is exciting.”

The I Feel Pretty star confessed that she felt “scared” of first dates. “I get super nervous. Then later I regret [my actions],” she said on Thursday. “Sometimes, I’m like, ‘Why am I working so hard?’ I’m scared I’m going to walk up to someone and instantly know I made a mistake.” 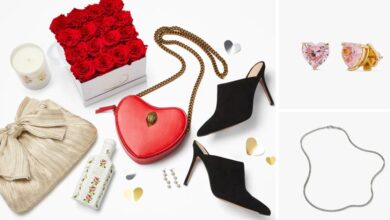 20 Best Valentine’s Day Gifts for Your Galentine From Nordstrom 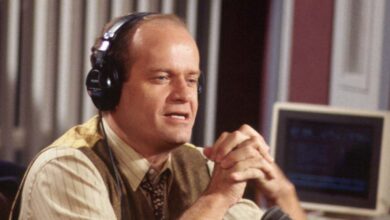 ‘Frasier’ Series: Everything to Know About the Upcoming Reboot 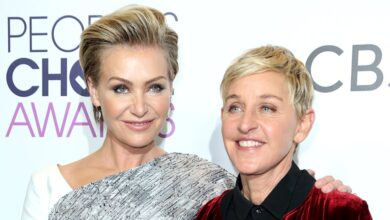 Celebrities Who Have Renewed Their Wedding Vows 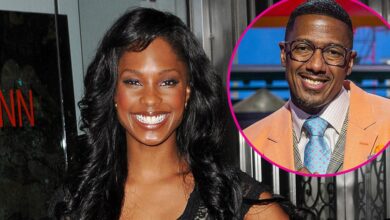 LaNisha Cole Responds to Pregnancy Rumors After Welcoming Baby With Nick Cannon: ‘Let a Woman Be at Peace With Her Body’ 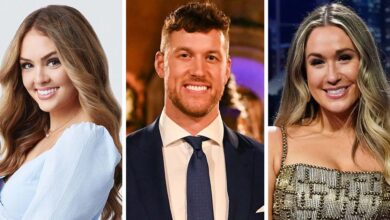