Too many cooks in the kitchen! Top Chef season 20 will unite 16 alums from all over the world in a new competition to determine who is the top all-star.

The contestants, who are a mix of chefs from Bravo’s version of the show as well as 10 international editions, will compete throughout London, hitting iconic locations such as Highclere Castle (where Downton Abbey was filmed) before the finale, which will take place in Paris. This is the first time Top Chef has spent an entire season overseas, but while the series visits new places, fans will see some familiar faces. Host Padma Lakshmi, head judge Tom Colicchio and judge Gail Simmons are all set to return.

“Many of you have been asking when #TopChef will return and I’m happy to report it’ll be premiering Thursday, March 9th, on @bravotv ✨ and this time we’re international, baby!” Lakshimi, 52, captioned several photos via Instagram on Wednesday, January 25. “It’s a worldwide All Stars Season and I mean it when I say filming in London was one of the highlights of my Top Chef career. I can’t wait for you guys to see it!!”

American audiences will recognize four of the cooks from Bravo’s Top Chef. Buddha Lo was the season 19 winner while Season 13 alum Amar Santana, season 16’s Sara Bradley and Dawn Burrell from season 18 were each finalists in their respective years. Their competitors will come from different iterations of the show set in France, Brazil, Germany, Canada, Italy, Mexico, Poland, Spain, Thailand and the Middle East/North Africa.

None of the chefs are from the U.K., which will make their challenges a little more difficult. The cooks will be tasked with putting their spins on iconic British staples from Beef Wellington and biscuits to pub food and afternoon tea.

The cheftestants will have to bring their A-game for the fastest Elimination Challenge in Top Chef history and hit all the right notes cooking Indian food for Lakshimi and the judges.

The Top Chef all-stars aren’t just looking for approval; they’re playing for a big prize. The winning chef will be crowned Top Chef World All-Star, take home $250,000, star in a feature in Food & Wine and make an appearance at the 40th annual Food & Wine Classic in Aspen.

To handle the epic showdown, the reality series needs supersized episodes. Each installment will be one hour and 15 minutes.

Top Chef season 20 premieres on Bravo Thursday, March 9. Episodes will be available the next day on Peacock.

Scroll down to meet the cast of Top Chef season 20: 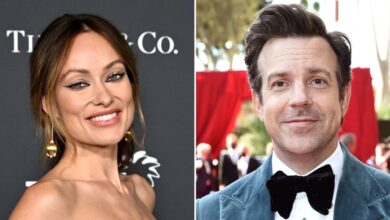 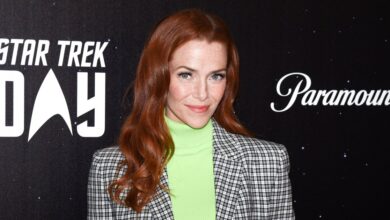 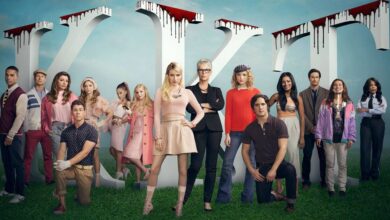 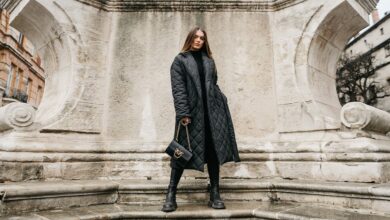 21 Zara-Style Winter Fashion Finds — All Under $40 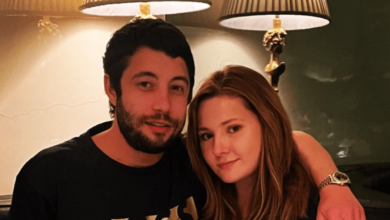 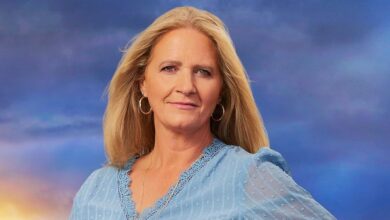