The electrical engineer, who’s now 73, tells CNBC Make It the dream began when he saw an airplane boneyard on TV when he was 15 years old. He decided he wanted to live in one.

In 1999, Campbell decided he would follow through but had no idea how to go about it, so he hired a salvage company to find him a plane.

“That was a Whopper class mistake. I’ll never do that again. Salvage companies are wreckers,” Campbell said. “I highly recommend just buying a jetliner completely intact and completely functional, except maybe the removal of the engines.”

Campbell’s jetliner is parked on a 10-acre property he bought in the early ’70s.

After months of searching, the company found Campbell, a Boeing 727 200-passenger jetliner that was 1,066 square feet and weighed around 70,000 pounds. It was found in Greece and is a part of American history … sort of.

The plane was used to transport the remains of the airline’s owner, Aristotle Onassis, in 1975. The late Greek-Argentinian shipping magnate was married to former First Lady Jacqueline Kennedy Onassis at the time of his death.

Campbell paid $100,000 for it, and the plane was flown from Greece to Oregon to prepare it for him to take ownership. Once the aircraft was ready, it was towed to Campbell’s land through the streets of downtown Hillsboro. That process included removing the engines and other elements that make it so the plane can never fly again. It cost a total of $120,000.

“When you live in a structure like this, you feel a little more fulfilled with your life,” he said. “And if you’re an engineer, scientist, or anyone who appreciates the elegance and beauty of aerospace technology, it’s just a happier place to live.”

Campbell added a makeshift shower, a temporary sink, a portable washing machine, a refrigerator, and a food service cart from another plane that serves as his pantry.

In place of a stove, Campbell has a microwave and a toaster oven, which he barely uses. “I’m a nerd. I don’t cook, so it’s a minimal kitchen area,” he said.

Next to the kitchen area, Campbell has his futon sofa, which doubles as his sleeping area, and his workbench.

Campbell spends most of his time working on restoring old computer systems and giving people a tour of his airplane home.

“I have no regrets about pursuing this vision. In my experience with my guests, I believe that humanity will embrace this vision wholeheartedly in enough proportion that we can utilize every jetliner which retires from service,” he says.

Because he mostly splits his time between the U.S. and Japan, his hope is to one day have a plane home there, too. “It’s intended to put a home which I love in a land I love and with people I love,” he says. “If I can simply regain my youth, everything will be fine.”

Sign up now: Get smarter about your money and career with our weekly newsletter

This 23-year-old pays $1,100 a month in rent to live in an apartment the size of an average parking spot

This family left the U.S. and bought an apartment in Portugal for $534,000—look inside their 400-year-old home 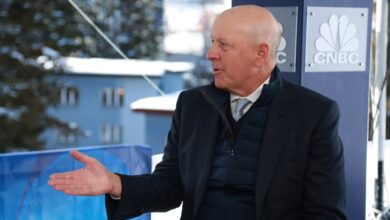 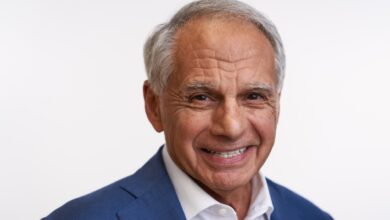 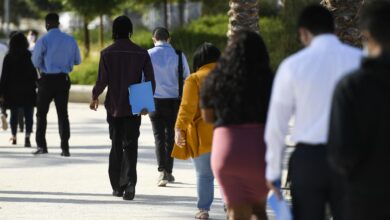 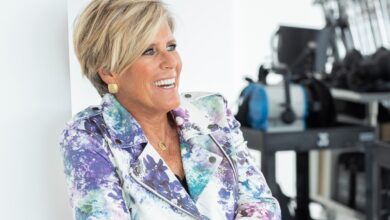 Suze Orman is staying conservative with her investments, shunning tech and buying T-bills 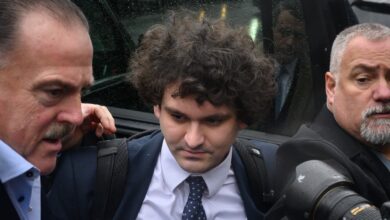 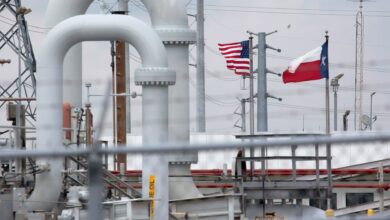