Epic Games, creator of the massively popular video game Fortnite, was hit with the Federal Trade Commission’s biggest penalty ever for a rule break this week.

The developer was ordered to pay $520 million for violating the Children’s Online Privacy Protection Act as well as for tricking millions of players into making unintended in-game purchases using a technique called “Dark patterns.”

Fortnite is free to play and makes billions of dollars from in-game purchases such as digital skins for players’ characters and seasonal “Battle Passes” that provide useful items as a user spends more time playing.

In a release breaking down Epic’s violations, the FTC said that the game’s “counterintuitive, inconsistent and confusing button configuration led players to incur unwanted charges based on the press of a single button,” including while players thought the game was in sleep mode or in a loading screen.

“These tactics led to hundreds of millions of dollars in unauthorized charges for consumers,” the FTC said.

Fortnite allowed children to purchase its in-game currency “without requiring any parents or card holder action or consent.” Parents complained that their kids “racked up hundreds of dollars in charges before they realized Epic had charged their credit card without their consent.”

Read more about tech and crypto from CNBC Pro

“The laws have not changed, but their application has evolved and long-standing industry practices are no longer enough,” Epic said in a statement in response to the penalty. “We accepted this agreement because we want Epic to be at the forefront of consumer protection and provide the best experience for our players.”

Of the $520 million fine, $245 million will be set aside for customer refunds.

Are you eligible for a Fortnite refund?

Three groups can expect to receive money back:

When will the FTC’s Fortnite refunds be paid out? 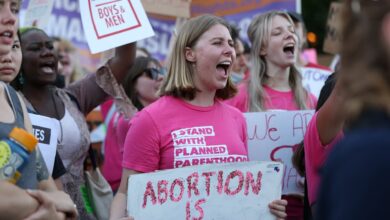 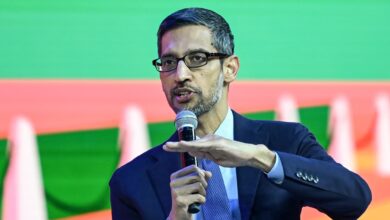 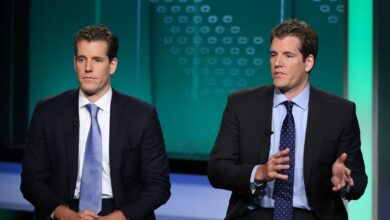 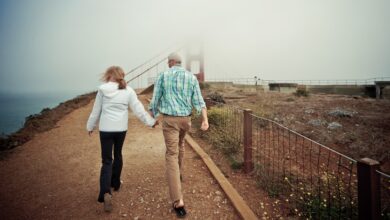 35% of millionaires say retirement is ‘going to take a miracle,’ report finds 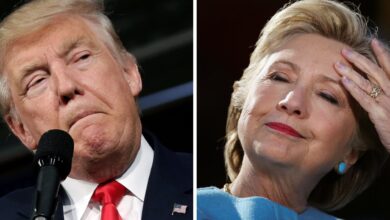 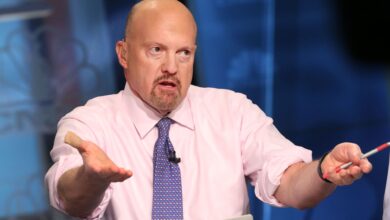