Tesla’s selloff intensified on Tuesday, with the stock dropping another 8%. Elon Musk’s electric car company is days away from closing out its worst month, quarter and year on record and has moved past Meta to become the worst-performing stock in 2022 among the most valuable tech companies.

The latest drop comes after the Wall Street Journal reported that Tesla will continue a week-long production halt at its Shanghai facility, facing a fresh onslaught of Covid cases within its Chinese workforce.

Reuters reported that when Tesla’s Shanghai plant reopens in January, it will do so for just 17 days, in a break from Tesla’s established practices. Shanghai has been battered by a fresh wave of Covid infections this month.

For the month of December, Tesla has plunged 43%, by far its worst month ever, as it had never fallen more than 25% in a single month. And in the fourth quarter, the stock is down 58%, worse than its 38% drop in the second quarter of this year, which had been its worst period on record.

Meanwhile, at Twitter, Musk has continued to flirt with controversy, welcoming back previously banned users, enabling the continued releases of internal messages related to the company’s past handling of Covid and election-related content, and flip-flopping on policy changes.

Companies have paused or suspended paid advertising on the platform, prompting outbursts from Musk.

Twitter is bleeding cash, and Musk is selling Tesla stock in big chunks. According to filings in mid-December, Musk sold about 22 million more shares of Tesla, which were worth around $3.6 billion, Earlier this year, Musk told his millions of followers on social media that he had “no further TSLA sales planned” after April 28.

Tesla investors want Musk to refocus his efforts on stabilizing the company that accounts for the vast majority of his wealth. Because of the extended selloff, Musk ceded his title as the world’s richest person earlier this month to LVMH chairman and CEO Bernard Arnault, according to Forbes.

“I think he really needs to focus on operations, focus on giving us great cars,” said Craig Irwin, an analyst at Roth Capital who has a hold rating on the stock and an $85 price target.

As of mid-day on Tuesday, Tesla was trading at around $112.

WATCH: Elon Musk needs to focus on operations at Tesla 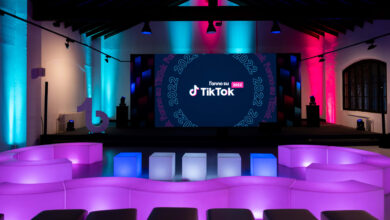 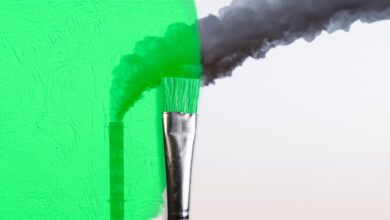 how to find sustainable travel companies 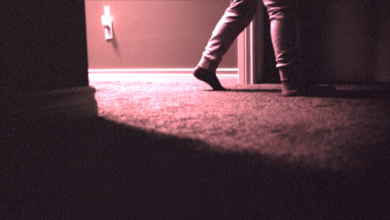 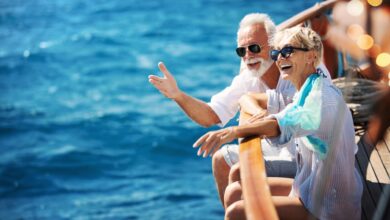 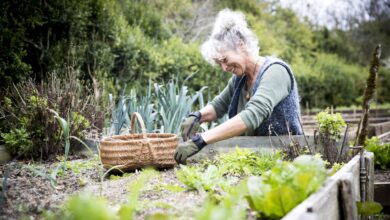 France produced 2 of the world’s oldest people: Here’s what the French do differently to stay healthy 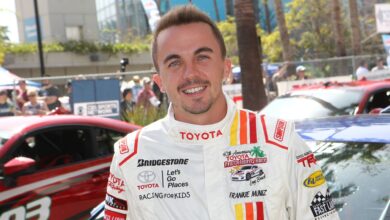 Frankie Muniz says it was easy to trade Hollywood stardom for NASCAR: ‘I want to live the most fulfilled life I can’