MADRID (AP) — Spanish authorities announced Monday that they had recovered another body after a bus plunged 30 meters (100 feet) from a bridge into a river on Christmas Eve, raising the toll of the fatal crash to seven dead and two injured.

The search was resumed when a surviving passenger said that the middle-aged woman she was traveling with was still missing, according to the Galician government’s delegate José Miñones.

The initial search for eight instead of nine people was based on the statement of the driver — the other survivor.

Spanish authorities say the causes of the fall of the bus from a bridge are still unclear, although the bad weather that night has been suggested as a likely cause by regional president Alfonso Rueda.Sa

The driver tested negative for alcohol and drugs and was released Monday from the hospital. The other surviving passenger is still hospitalized.

The blue roof of the half-sunken vehicle could be seen in the Lérez river below the bridge. Authorities say they will drag it from the water on Tuesday.

The crash happened on the night of Christmas Eve in the mountainous northwestern Galicia region. Emergency services were alerted by a motorist who saw the broken railing on the bridge as he drove in heavy rain. 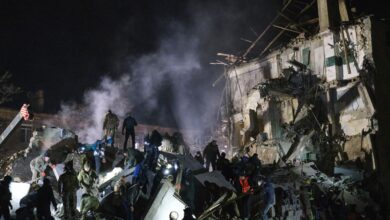 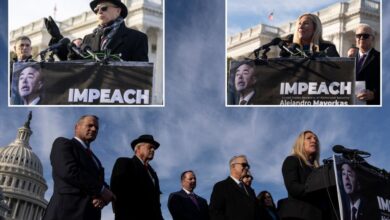 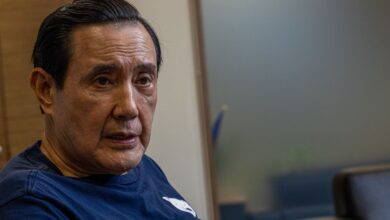 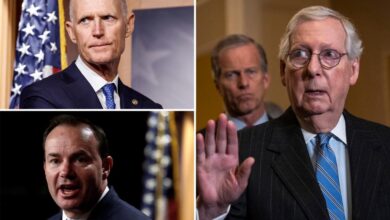 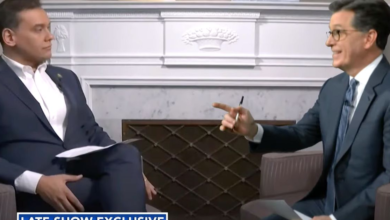 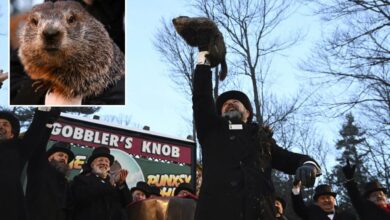