Shell claimed the settlement for spills in the Niger Delta between 2004 and 2007 was not an admission of liability.

Shell will pay 15 million euros ($15.9m) to communities in Nigeria that were affected by multiple oil pipeline leaks in the Niger Delta, the oil company has announced.

“The settlement is on a no admission of liability basis, and settles all claims and ends all pending litigation related to the spills,” Shell said on Friday in a joint statement with the Dutch division of Friends of the Earth.

The compensation is the result of a Dutch court case brought by Friends of the Earth, in which Shell’s Nigerian subsidiary SPDC was last year found to be responsible for the oil spills and was ordered to pay for damages to farmers.

The money will benefit the communities of Oruma, Goi and Ikot Ada Udo in Nigeria, which were affected by four oil spills that occurred between 2004 and 2007.

An independent expert had confirmed that SPDC has installed a leak detection system on the KCTL pipeline in compliance with the appeal court’s orders, the company added.

The case was brought in 2008 by four farmers and the environmental group Friends of the Earth, seeking reparations for lost income from contaminated land and waterways in the region, the heart of Nigeria’s oil industry.

After the appeals court’s final ruling last year, Shell said it continued to believe the spills were caused by sabotage.

But the court said Shell had not proven “beyond reasonable doubt” that sabotage had caused the spill, rather than poor maintenance. 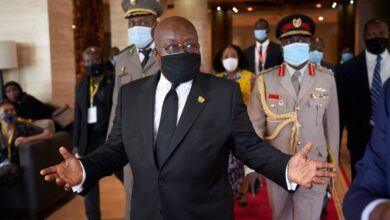 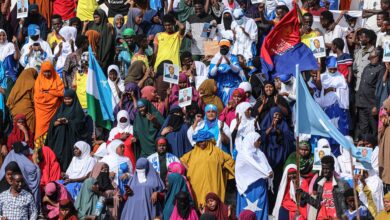 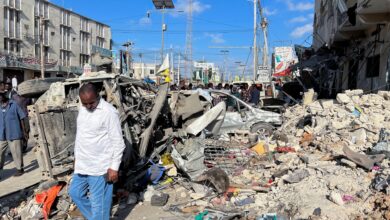 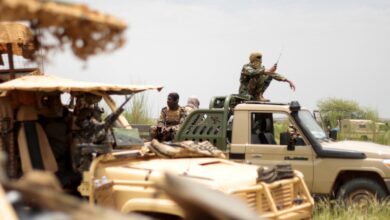 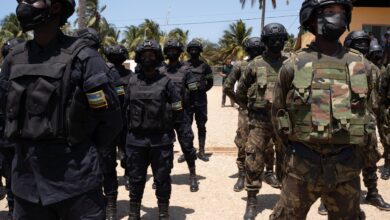 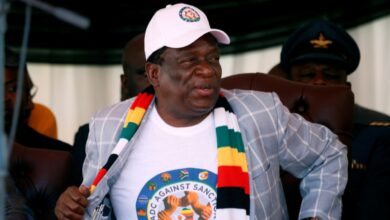