A 41-year-old woman has died after a fight broke out on the front porch of a North Lakes home late on Boxing Day.

Police were called to the property after two people disturbed a man and woman inside their home.

Authorities believe a “violent scuffle” broke out among the four people before the two invaders fled the scene on foot, according to Sky News Reporter Clare Todhunter.

“This did end in both of those residents becoming quite injured, the man was taken to hospital with non-life-threatening injuries, but the woman did sadly die at the scene,” Ms Todhunter said.

“The two people who had entered this home and disturbed this couple are now on the run – police looking for them this morning.” 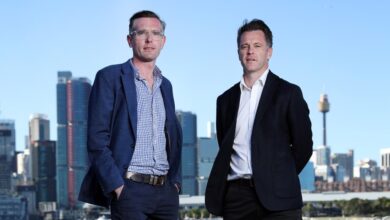 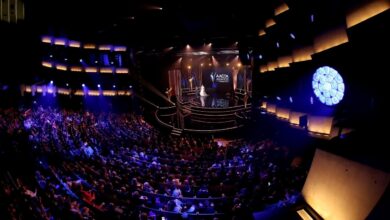 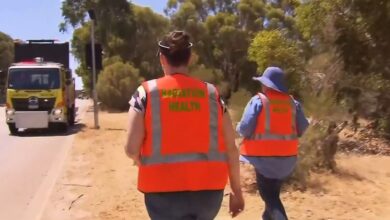 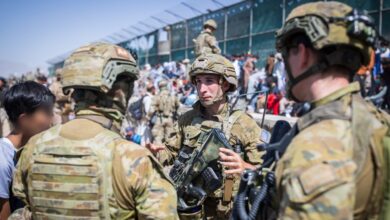 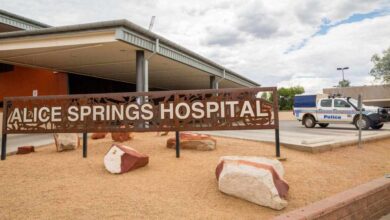 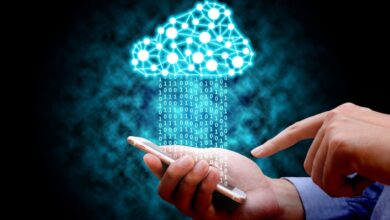 AI-powered ChatGPT is ‘really intelligent’ but has some drawbacks