United Cup Tournament Director Stephen Farrow says there is a “whole host of quality players” competing in the event which kicks off in Brisbane on December 29.

“Between them they have got 24 Grand Slam singles titles and 31 Grand Slam doubles titles, it’s very strong,” he told Sky News Australia.

“We are going to see top quality tennis across across three cities.” 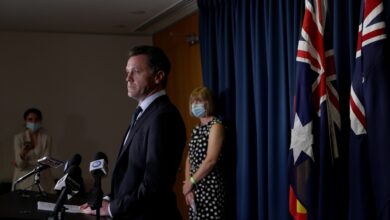 NSW state election polls are indicating Labor should be ‘confident’ 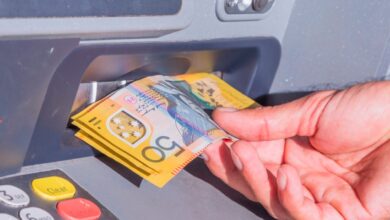 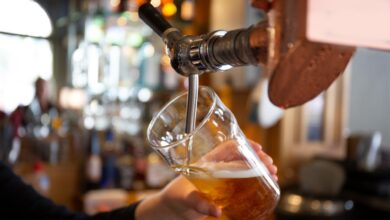 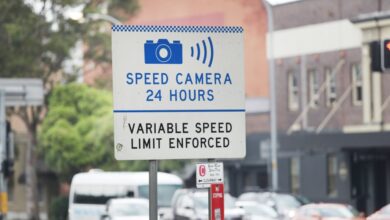 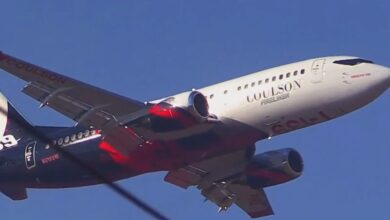 Plane crashes in Western Australia trying to battle a blaze 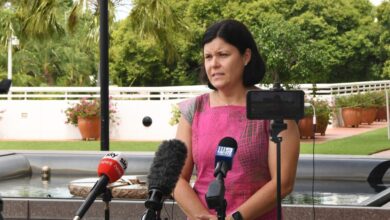