Three children have miraculously survived a car crash which claimed the lives of their parents in WA’s Wheatbelt region.

Jake Day, 28, and Cindy Braddock, 25, were last seen leaving Northam heading towards Bruce Rock, about 240km east of Perth, just after 1am on Sunday.

After a desperate search, relatives located the family’s Land Rover Discovery about 10km outside of Kondinin, just before midday on Tuesday.

The bodies of Mr Day and Ms Braddock were found inside the vehicle, which had flipped and crashed several metres off the road.

Stream more on this story and all the latest news with Flash. 25+ news channels in 1 place. New to Flash? Try 1 month free. Offer ends 31 October, 2023

The two surviving children had managed to free themselves from the wreckage, while a two month old baby was found inside.

Authorities are now desperately trying to piece together how the tragedy unfolded.

“An incident of this type is tragic, especially at this time of year. Our thoughts are with Cindy and Jake’s family at this time,” said WA Police Inspector Tony Vuleta.

“Any event like this will adversely affect the community but this is a time where the community actually comes together and supports each other.”

The family were headed to their home in Kondinin for Christmas and were reported missing in the early hours of Monday morning when they failed to arrive. 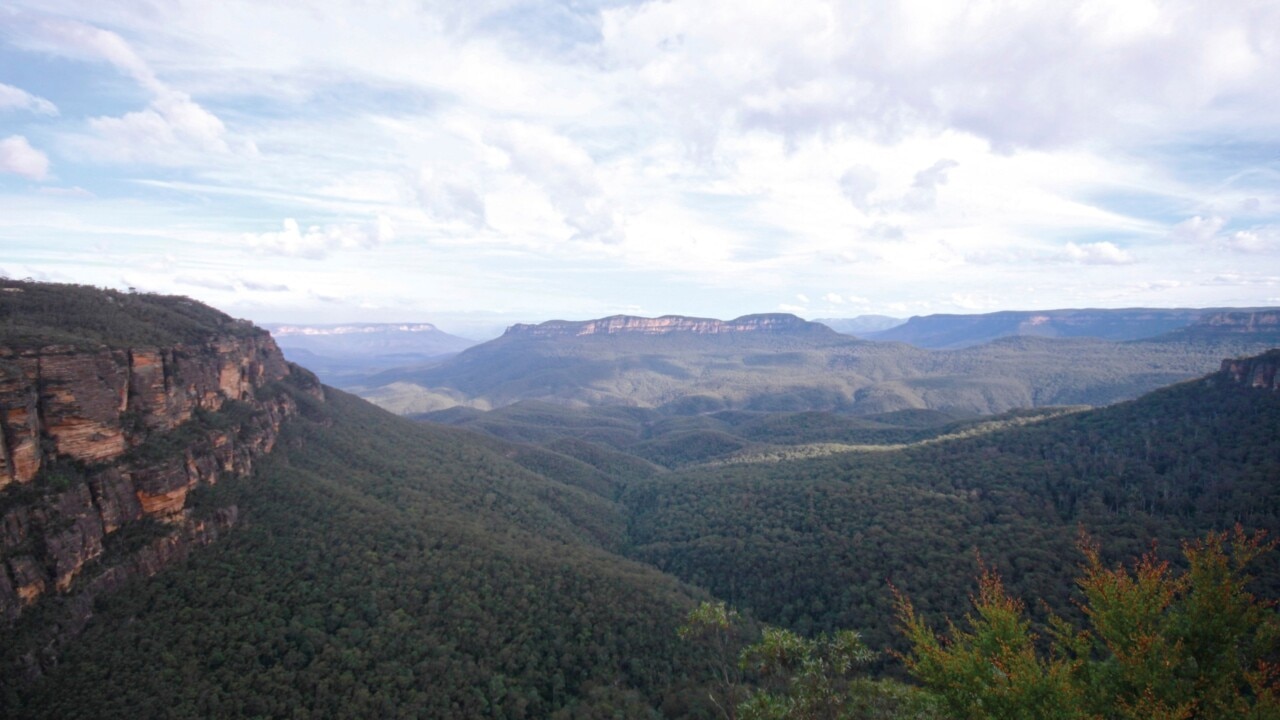 On Boxing Day relatives launched an appeal on social media pleading for the family’s safe return.

“Has anyone seen Jake Day or Cindy Braddock since Christmas day,” Ms Braddock’s sister wrote in a social media post on Tuesday.

“They left Northam to go home to Kondinin but haven’t made it home and haven’t made contact with anybody since.”

The police’s major crash unit is carrying out an investigation into the circumstances of the accident.

Anyone with information is urged to come forward. 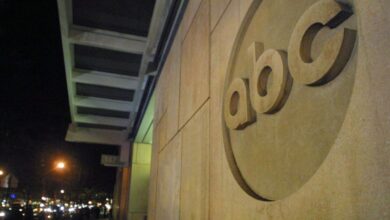 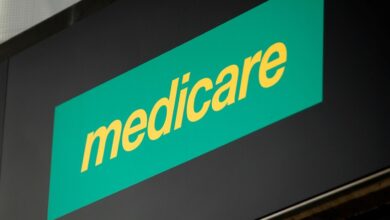 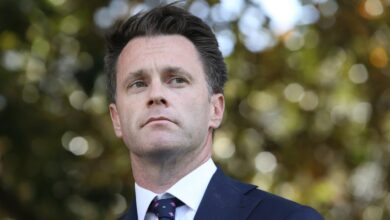 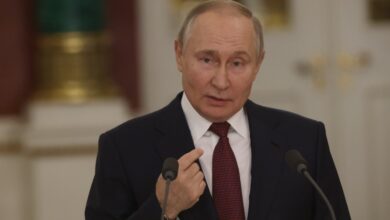 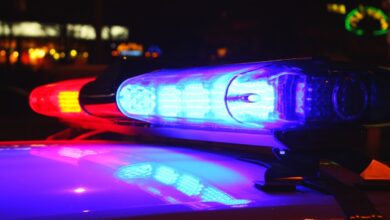 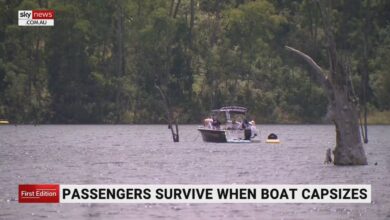