The usual long lines and crack-of-dawn store openings were less prevalent for Boxing Day in Vancouver this year and could be a sign of changing consumer behaviour.

The queue to get into Best Buy at Cambie Street and W 6th Avenue was non-existent Monday morning. For the few who showed up at 8 a.m., there was no need to elbow through crowds or make a mad dash to the sales.

“I guess there’s a lot of online shopping evolving now and no one is going to be in line fighting for stuff,” said Glenn, who stopped in to shop.

This year stood in contrast to years past, when people would wake up early and wait in line for hours to find the perfect deal.

The rainy, icy, cold weather could be one reason for the slowdown, but retail analyst David Ian Gray says Canadians are feeling the punch of rising costs — from food to gas and higher interest rates.

“For the vast majority, they’re trying to find ways to stretch the budget and many people are budgeting really for the first time in their consumer lives,” Gray said.

The pandemic pushed many shoppers online, Gray says, but consumers are also more selective about what they buy and prefer to do lots of research beforehand.

“Generally, it was young people would gather their friends up and it would be a sport… we’re going to hit the malls. Not just online, but really getting back to stores and there’s been a dampening effect through the pandemic.”

With signs everywhere announcing blowout prices, Boxing Day used to feel like a big event, but the excitement around the bargain blitz appeared to be missing this year in some locations.

On top of the weather and financial constraints, many stores began rolling out deals ahead of Boxing Day, hoping to entice budget-conscious shoppers.

Despite the quiet start, Boxing Day remains one of the most popular days for sales in the country and could make a comeback in the years to come.

“It’s a once-a-year thing,” said Daniel. “You get the deals but also there’s like this fun of chasing after that thing too.” 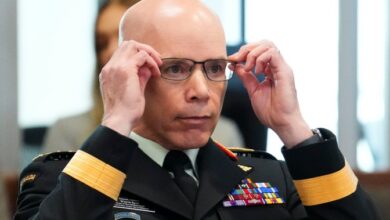 Is Canada’s military ready for the challenges ahead? ‘No,’ says defence chief 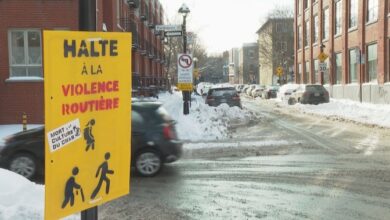 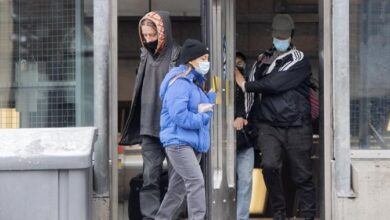 WHO to decide if COVID remains an emergency. What will this mean for Canada? 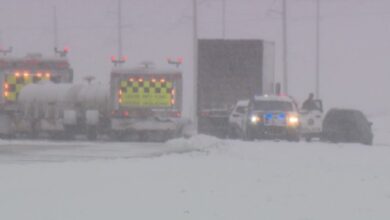 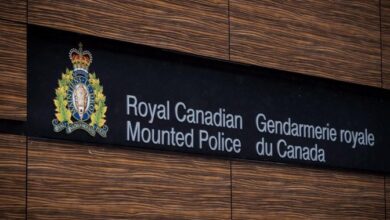