A deluge of rain is causing flooding in parts of Vancouver Island, while property owners say it’s part of an annual trend that is getting worse each year.

At least 12 homes in Chemainus have been severely impacted by the rising waters after the Chemainus River overflowed. The municipality says because of the rapidly changing weather conditions, flooding can be expected, especially in low-lying areas.

On Monday, backyards were flooded, and vehicles waded through several inches of water. Flooding forced the closure of Pinson’s Corner, situated at the corner of Chemainus Road and Crofton Road.

The Cowichan Valley Regional District issued a high water advisory on Dec. 24 and the municipality is warning more flooding may be on the way with the Dec. 27 King Tide. It says residents should clear storm drains and eavestroughs to ensure proper drainage and to prevent damage.

Sandbags and sand are available for residents at Russell Farms (2711 Mt. Sicker Road), and CVRD Bing’s Creek Recycling Centre (3900 Drinkwater Road). Residents are responsible for bringing their own shovel and filling their bags.

Residents say it’s the third year in a row of these devastating conditions and they are looking to the province for help.

“I’ve lived here for 25 years, maybe plus. I used to get six inches of water and now I’ve got four feet,” said Jim Stewart. “I spent tens of thousands of dollars raising my property. Last year, (the water) came over that berm. The year before that, not quite. Every time it floods it’s absolutely devastating.”

He says last year he had to gut his entire basement.

“I pull every shelf, every board. Anything that was in there went into a dumpster. I was denied financial support by the government because my insurance companies said they would give me insurance to which they next denied it and then cancelled my house insurance.”

He says the province needs to rebuild the dike, otherwise water levels will continue to rise.

Don Allingham lives on Chemainus Road and says the flooding is getting worse every year and the province must take action.

“Start with gravel removal, logjam removal. Let the water flow like it used to. This channel is just a plug filled with gravel,” he said, pointing to other waterways such as the Cowichan River which have dikes and gravel removal.

He says he is also concerned about the safety of others because flooding could prevent emergency vehicles from passing.

“My concern is nobody seems to be taking this Chemainus River and the flood situation seriously. We need government, provincial, local, the First Nations, whoever involved to work as a team. Let’s get something done with the Chemainus River. Remove the gravel. You’re not going to stop the flooding 100 per cent, but we can lessen the severity of the damage it does.” 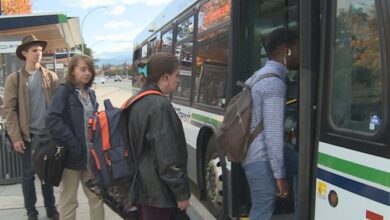 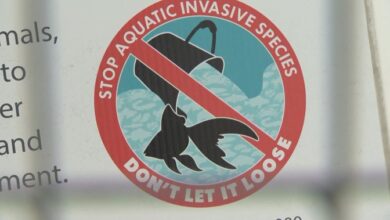 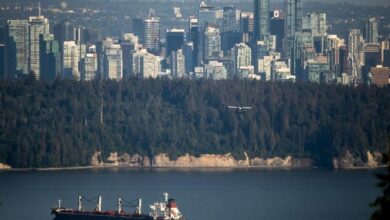 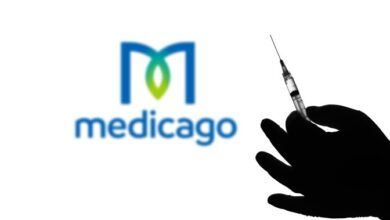 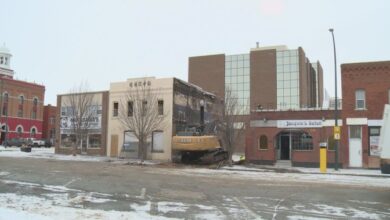 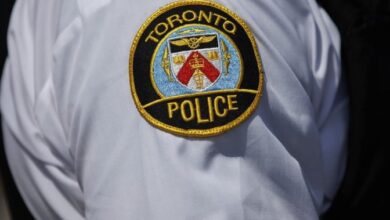